Marisa Dal Santo is one of the gnarliest skaters to ever do it.

Hailing from Chicago, Illinois, she launched into the skate world with an unforgettable part in Zero Skateboard's Strange World. In that video, she skates some of the biggest spots with full-commitment.

Now Marisa is a No Comply Network Member, we had the chance to sit down and chat about getting sponsored by Zero, Strange World, Jamie Thomas, her vintage brand Gen X and why she decided to leave pro skateboarding.

I grew up in LaGrange, Illinois, a suburb 20 miles southwest of Chicago.

Who did you skate with?

Mostly other friends in my elementary school class who skated.

There were only a few of us at the time but we had a pretty solid crew.

Where do you live now?

I moved to Denver from Chicago about four n’ a half years ago. 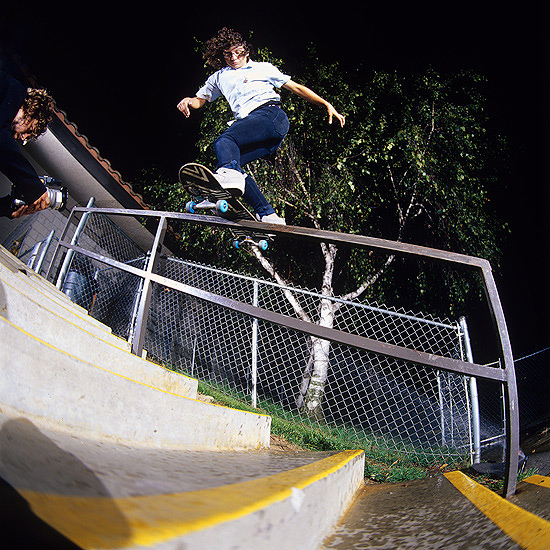 How did you get on Zero?

I think it was sort of all thanks to Mike Sinclair, who was the Fallen team manager at the time.

He got ahold of me and recommended I send my tape to Zero, so I put together a VHS tape with all my best stuff at the time.

I heard he re-edited it before he showed Jamie Thomas because what I thought was my best footage might not have all been in his eyes.

When did you start filming for Strange World?

Once I started spending more time in California, which was pretty soon after they started sending me boards.

I moved out there in 2007 and started filming as much as I could.

But I didn’t think any of it would actually get used until like a month before the video came out.

Jamie Thomas pulled me into his office and showed me my basically finished part out of the blue.

Did you know you were making a special part at the time?

I was just pushing myself like I never had, I was really ambitious and wanted to get on the team ya know?

It was a dream come true.

How did that 14-stair frontside boardslide go down?

I had been to that spot previously and it’s a little too perfect, even for how big that rail is.

That run up is an endless smooth hallway, it’s like a big skatepark rail. I was really confident at the time too, and a lot of friends were there.

A couple people had already gotten tricks on it that day, that got me psyched enough to think if I don’t jump on this now I don’t know if I’ll want to come back to it.

That’s the biggest rail I’ve skated by far, and my rail days didn’t last too much longer after that.

What do you think is the best trick  you've ever filmed and why?

There are a couple things I did in my hometown back when that I’m pretty proud of, like things you’d always drive past and think one day I’ll try it, then you actually do months or years later.

But as far as that part goes, I was pretty proud of the smith tail grab. Just because I’ve never smithed a handrail at all, and I’d only ever done one with the grab down a skatepark rail.

Or the kick flip front board because I never thought I’d do that trick on an actual handrail that big. 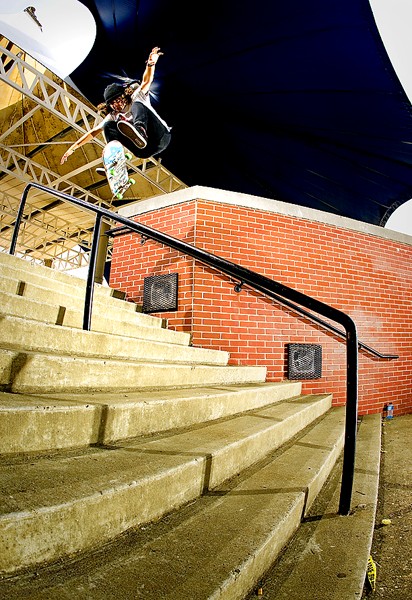 The flip melon in your part is sick.

How many tries did it take?

I broke my board trying it, which I’ve only done a few times actually trying something so that felt pretty cool. And it was also one of the only times I brought an extra board on the mission so that was pretty lucky.

What motivated you to go so big?

I guess growing up watching old Zero and Toy Machine videos and looking up to those guys.

All my favorite skaters when I was a kid were the huck dudes, and all we really had to skate in LaGrange were stairs and taller loading docks and drops.

Back then I was kind of hyped on being the only girl who skated, if anything it was more motivating.

I always thought if these guys can do that stuff why can’t I.

Your slam at the start of that part must be one of the harshest slams ever. How did that feel?

It surprisingly wasn’t that bad, I mean I cut my hand pretty good and fell in bird shit but I didn’t get sick from it, just bandaged it up and carried on.

There was a pretty big crack at the landing with only about a foot of it that was fixed up, which I totally missed and got pitched.

What is your favourite skate video?

It’s tough to pick one, but I’d almost have to say H-Street Hokus Pocus.

I somehow got my hands on it when I was in jr. high, it had a pretty big impact on me at the time.

I couldn’t believe how big they were going back in 1989, two years after I was born.

What was it about being sponsored  that wasn’t for you?

Pressure, expectations, deadlines, it all kind of sucked the fun out of skating for me.

I just wanted to be 12 again and skate how I wanted with the classic crew so I moved back home to Illinois. 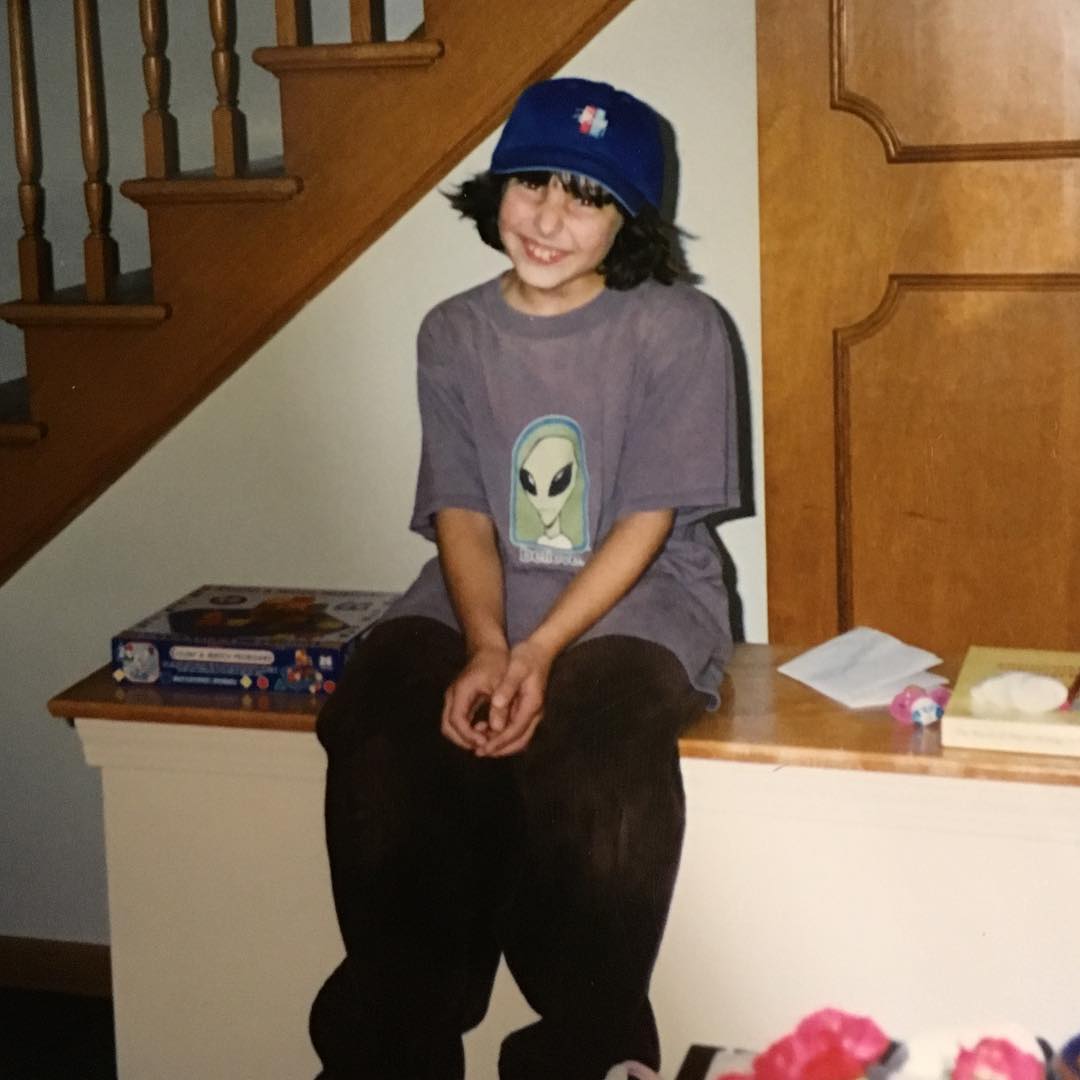 What inspired you to start selling vintage clothing online?

I’ve always loved thrifting ever since I was 13 or 14 and started really hitting them really hard once I got my drivers license.

I would see really cool stuff that wouldn’t fit me or that I couldn’t see myself wearing, but at the same time I couldn’t pass anything like that up because it was so cheap and I’d probably never see it again.

So I started grabbing stuff to give to friends, and that led to selling to stores like Buffalo Exchange and other vintage stores.

Then my friend told me about Etsy when it was still pretty new so I thought I’d try it out.

What is a day to day like for you working on Gen X?

I’m always on the hunt for Gen X stuff, and when I’m not I’m usually either shooting photos and listing stuff online, trying to sell stuff quick on Instagram, going to vintage stores, or preparing for a pop up shop.

I guess I just love old stuff and digging through the past.

There’s a lot of history in clothing and the way it used to be made.

I like it because I somehow managed to turn something I’d be doing anyways into a job, and I love seeing what other people are uncovering as well.

What are your plans for the future with Gen X?

Just to keep doing what I’m doing until people stop buying stuff, then I’ll probably have to get an actual job.

What are your thoughts on fashion in skateboarding?

I’m not sure, honestly I feel so removed, I don’t really keep up or pay attention to much skating these days.

But that’s one of the first things I’ll notice, the song that’s being skated to first then what they’re wearing.

But it’s always cool to see skaters wearing unique threads as opposed to being covered in logos.

I think Brixton has some cool stuff. It’s all pretty simple, and it seems like there’s someone behind the scenes who definitely knows vintage.

Are you still in touch with many people from the skate industry?

Yeah some folks, mostly friends from BlackBox who I’ve known for a while.

Who's your favourite skater ever?

Do you have a favourite artist?

Robert Crumb is the best illustrator.

Most of my drawings are mediocre Crumb rip-offs. 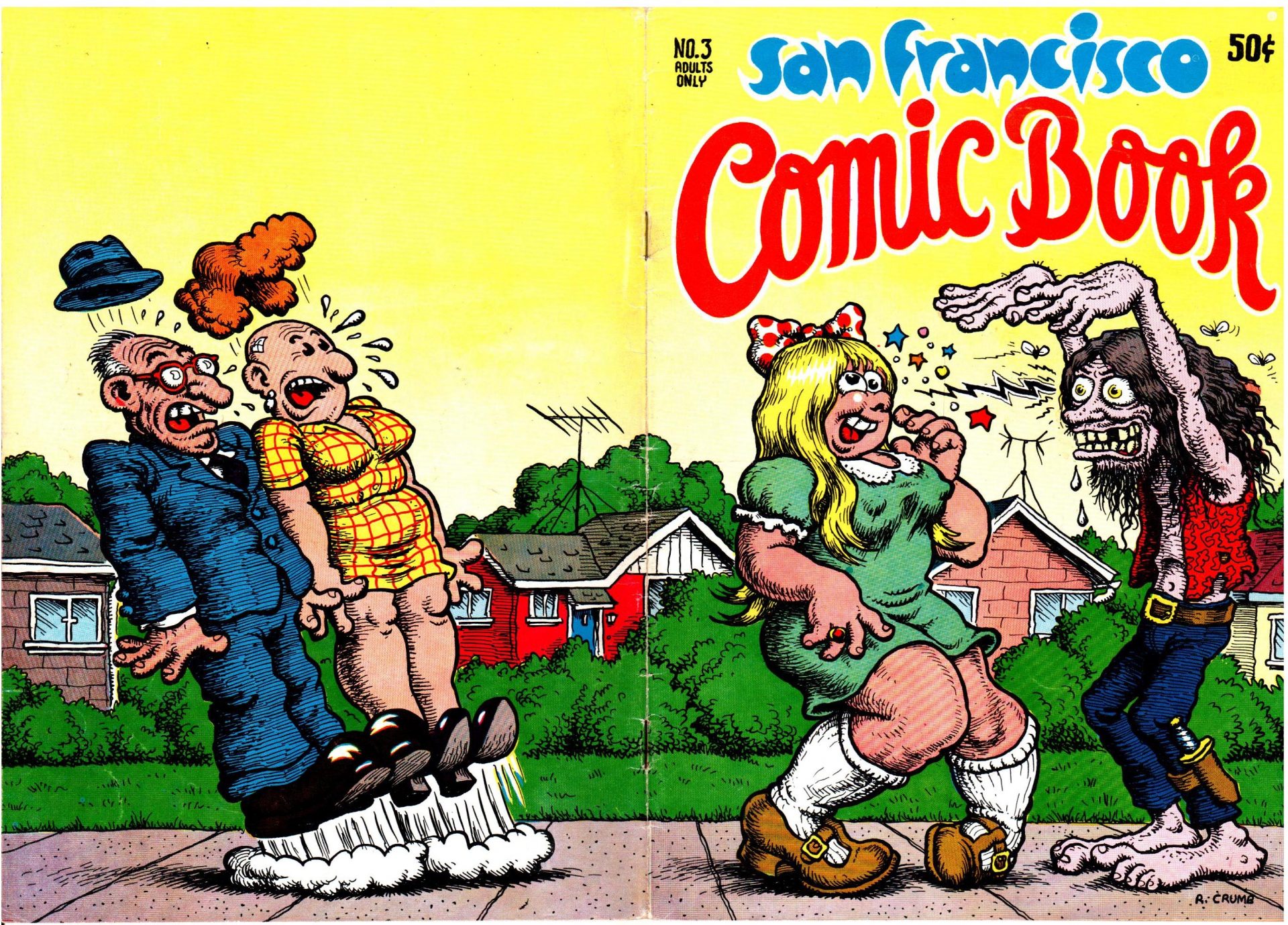 Mike Burnett, has a lot of great history.

Are there any girls out there that you think stand out on a board?

That girl Breana from Canada seems very cool, I think we’d be friends.

Sick. Do you have any advice for girls who are starting to skate?

Do what you want all the time.

For sure. Any last words Marisa?

Thanks everyone and Roll on Riley!!