Leo is a skateboarder and one of the UK’s most prolific skate photographers.

"I've ridden a skateboard since about the age of 10 years old. I got my first camera at aged 7 and have enjoyed photography ever since. I never really took it that seriously until I started to document my friends riding skateboards. This was around age 14 or 15. I pursued photography in my Art and Design A-Level but was told that they didn't have the means to assess it at my school. So I tried to take it at degree level but there just weren't any practical photography degrees around in 1993.

All the while this was going on, I carried on shooting skateboarding for fun in my spare time. It wasn't until I finished university and moved to Manchester that I really got into shooting skate photos.

This is where the creative process part started to kick in. I think that every good skate photographer really has to skate or have skated or have an affinity and deep understanding of skateboarding to shoot a decent skate image. Having travelled with skateboarding all over this country (and a a fair few others across the world) I can honestly say that skateboarders are pretty much the same the world over. The basic elements that make them tick are very similar: the need to exercise and move whilst being creative, progressing and having fun in a non-competitive atmosphere. These things are difficult to achieve all in one go.

Back in the Manchester days I was surrounded by talented skateboarders tearing up the the old and new architecture of the city. Everyone pretty much skated together. The group mentality and good vibes were and still are contagious.

I wanted to see if skaters in every city were the same and tell everyone about it. Thus began the process of shooting all the interesting skaters I met all over the UK. I think what I'm trying to say is that, skateboarding attracts inherently creative people. This and the visual allure of the city naturally lends itself to being photographed.

Most stuff that skaters do is inspirational. Brian Lotti is definitely someone who inspires me on the art front. Brian Gaberman for photography. Ray Barbee for music.

The No Comply Network is RAD ! Anything that promotes skateboarding and skateboarders in a progressive and artistic way without trying to highlight the 'competitive' or 'sport' bits has got to be a good thing" 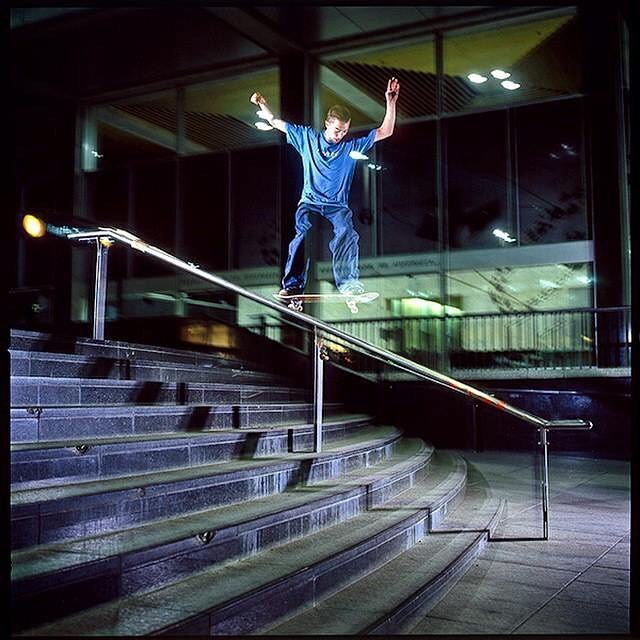 Paul Rimmer’s unpublished interview from 2002-3. The photos were part shot in Sy…

Paul Rimmer’s unpublished interview from 2002-3. The photos were part shot in Sydney and part Cornwall. The 5-0 was printed ...
Read More 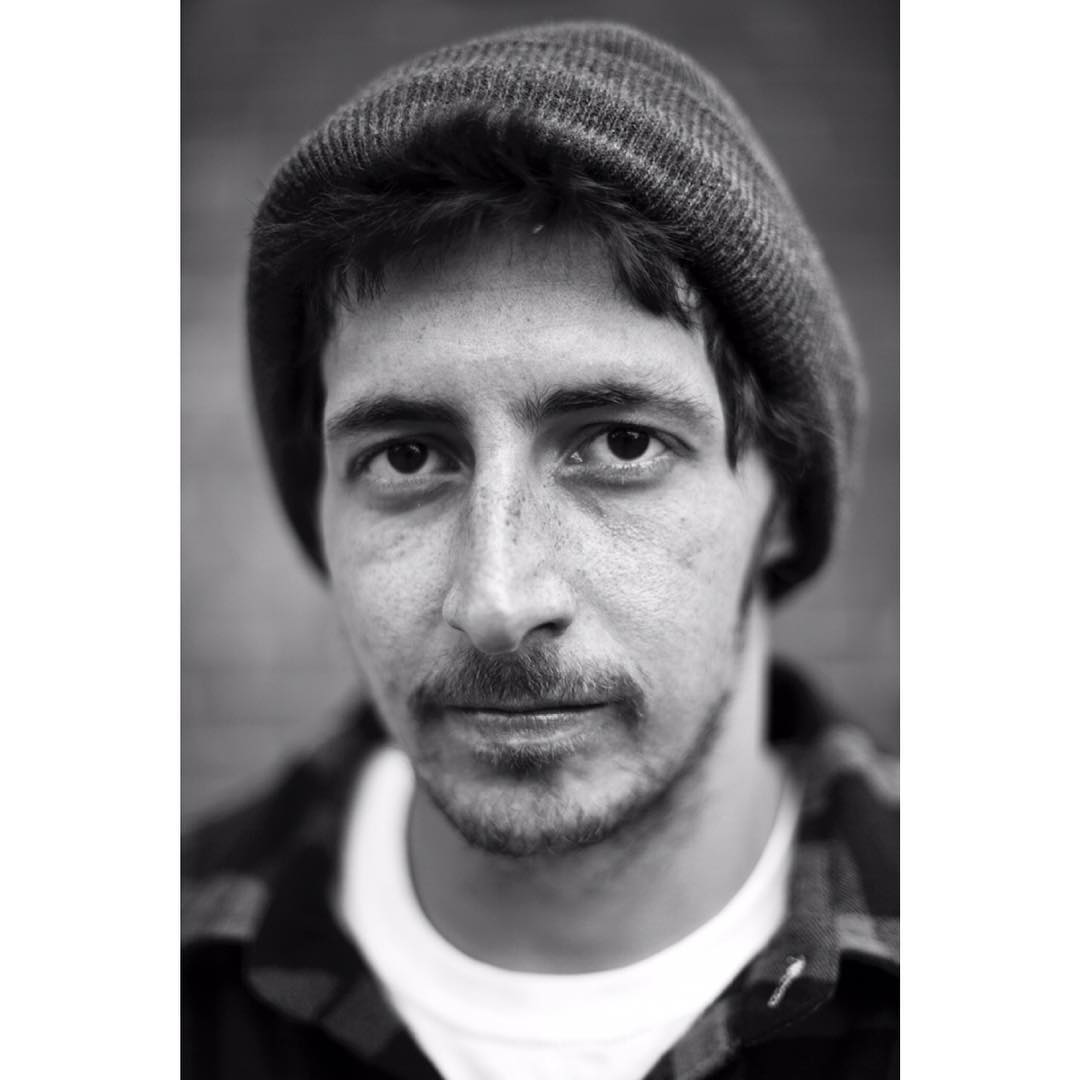 Rest In Peace Chris Barrett. My thoughts are with his family and those that knew…

Rest In Peace Chris Barrett. My thoughts are with his family and those that knew him. Skateboarding has lost another ...
Read More 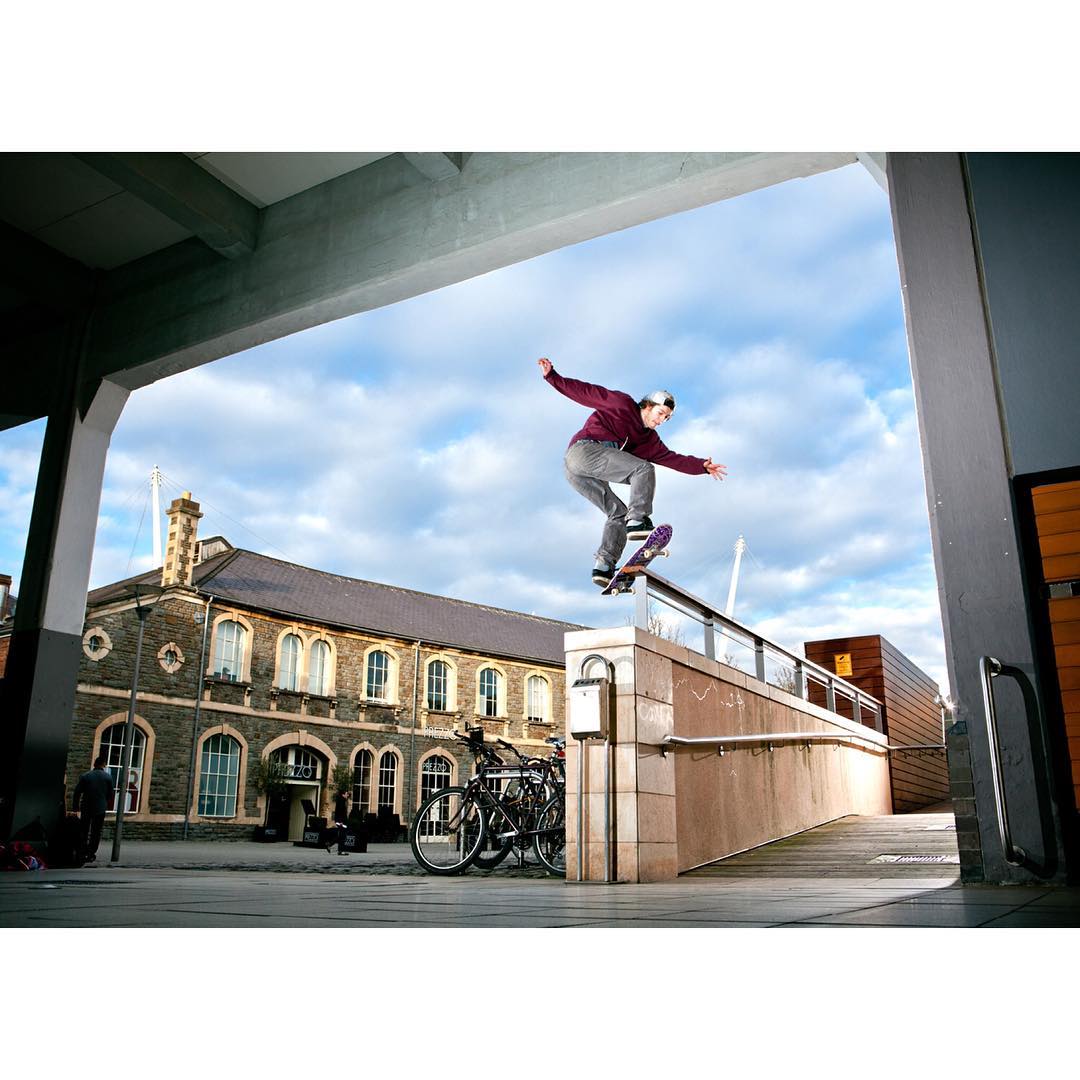 Channon Wallace’s interview that didn’t see the light of day, except the 50-50 t…

Channon Wallace’s interview that didn’t see the light of day, except the 50-50 that was used in Sidewalk. Channon’s skateboarding ...
Read More 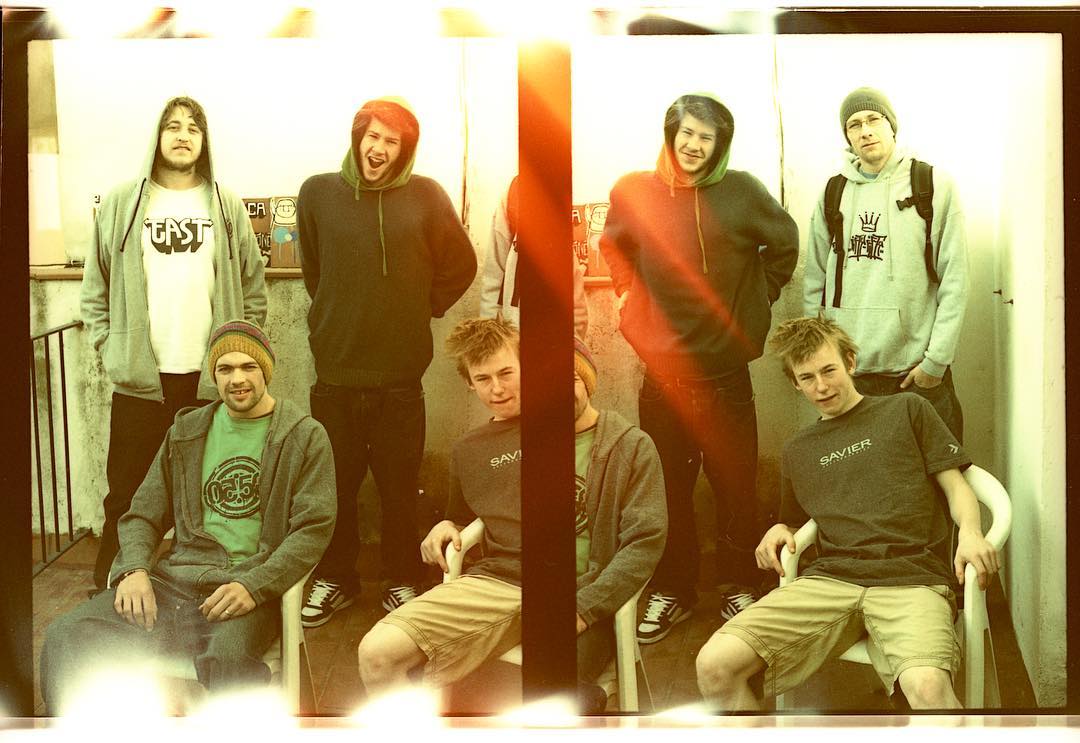 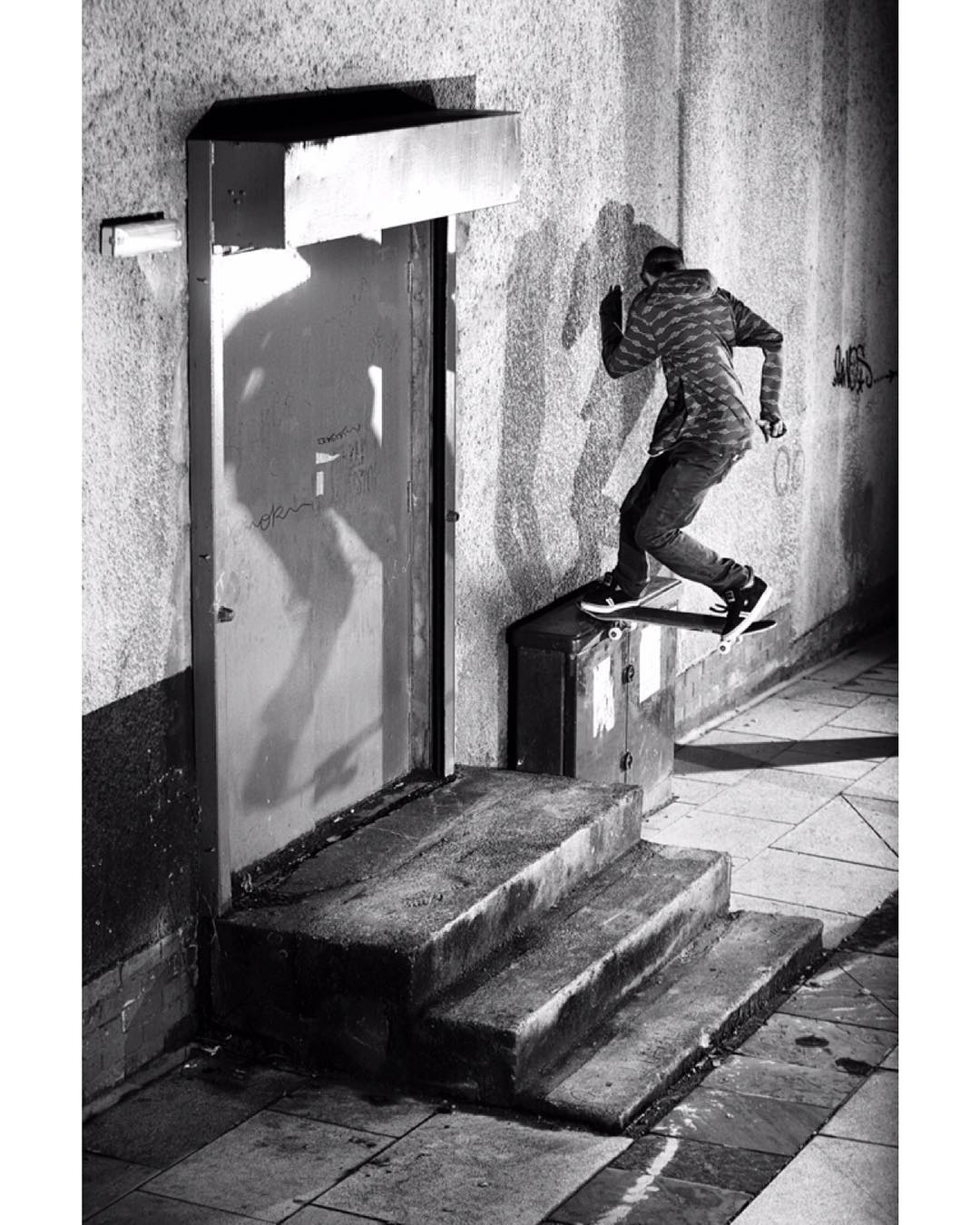 @nick_stannerz 10 years ago in Wales whilst on an @emerica tour. This spot was i…

@nick_stannerz 10 years ago in Wales whilst on an @emerica tour. This spot was in a Bridgend back alley! #nickstansfield ...
Read More

Gallery image with caption: Rest In Peace Chris Barrett. My thoughts are with his family and those that knew… March 28, 2020

Gallery image with caption: Channon Wallace’s interview that didn’t see the light of day, except the 50-50 t… March 28, 2020