Jamie is a skateboarder and artist who’s working as a fashion account and brand manager.

“Painting and design are becoming more and more the focus of my life after I finally realized what I want to pursue and I’ve got skateboarding to thank for that! I did a fine art degree at Brighton University for 3 years which was rad and it taught me a lot about my practice, form and style.

Skateboarding has had massive influence on my relationship with art and fashion. It was when I finished and left school at 16 that I became very intrigued by the creative link between the two. I started going on skate trips to Barcelona and straight away was addicted to the place - the culture, the artwork and the way of life and I think this city had a massive part to play in me becoming an artist. In my opinion art and skateboarding are similar in so many ways, it’s a chance to express yourself and as you progress you develop your own style and approach.

My art is mostly quite intuitive and I won’t really plan a painting just like I wouldn't really plan a skate, I've gone past the days of saying “I want to get this” or “I want to film this”. Firstly, because it would take me about five years to film one trick and secondly I just way prefer doing my own thing and whatever happens, happens, is a way more fun way to think.

The majority of the artist that inspire me don’t skate, such as people that I've researched at uni like Roger Hilton, Alan Davie and Phoebe Unwin to name but a few but it’s not necessarily artists or skateboarders that inspire me it may be with the Lad’s five pints deep at Elland road singing marching on together watching Leeds play football inspires me just as much, the memories, the colours, the gritty back alleys and the realness, I’ve experienced can always give me a new perspective creatively.

I have always been a big fan of Ed Templeton’s work and all his toy machine graphics, his photography and the way he exhibits his work with the different placed frames. Then there was that board series Vaughan Baker did for Blueprint which was sick and Pontus is killing it with Polar.

I think it’s a proper good thing what The No Comply Network is doing for skateboarders, there’s so much talent out there that goes unnoticed on and off the board. No Comply is a good platform to put people on the map and channel their creativity down the right path.

I can’t say much yet though but I’ve got a new project based in Washington and I'm hyped, so keep your eyes peeled for that and the website.”

They called him Martyn, king of them all… 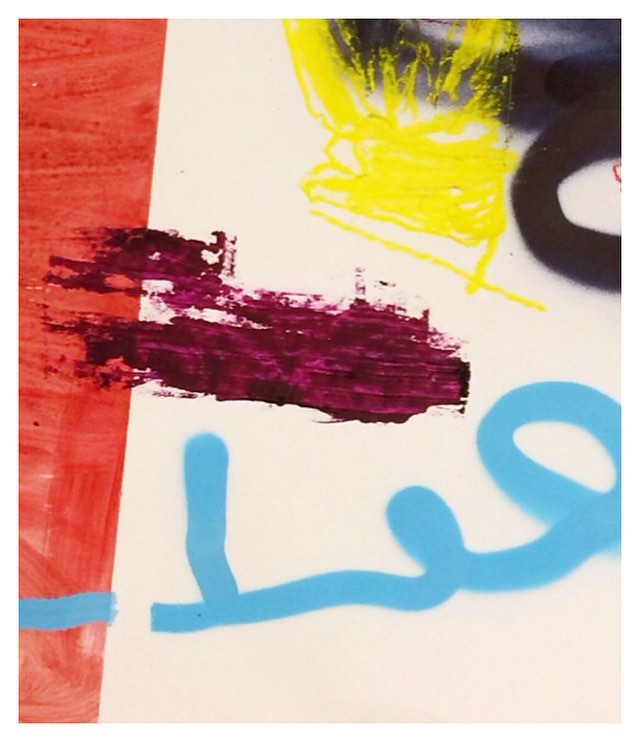 Oh leeds united I’m so delighted, I chose you as my football team,We’ve had som…

Oh leeds united I’m so delighted, I chose you as my football team,We’ve had some good years and shed a ...
Read More

Gallery image with caption: They called him Martyn, king of them all… October 4, 2018

Gallery image with caption: Oh leeds united I’m so delighted, I chose you as my football team,We’ve had som… June 28, 2017