Helena Long is a skater, musician and artist from South-East London.

She was one of the first members of The No Comply Network and is one of the best skaters in the UK and beyond.

Her multi-skilled talents have earned her sponsorship as an amateur with Vans and Santa Cruz Skateboards and as a drummer in her band Upset Stomach.

Helena has played music and skated around the world whilst producing seriously sick art and video parts along the way. 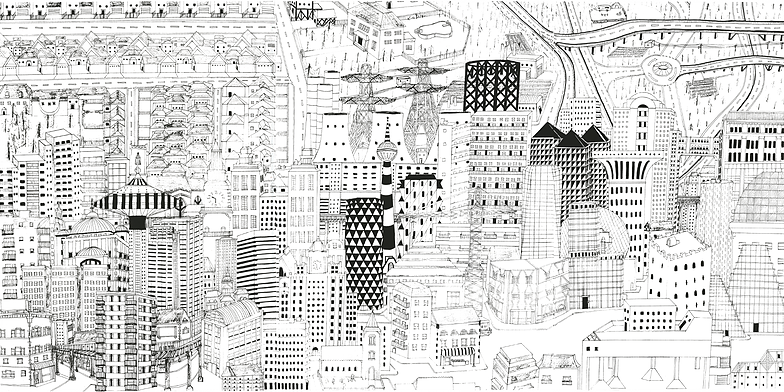 Read below to discover Helena's favourite things in skateboarding, how she learned illustration, South London, Upset Stomach and why she thinks girls who really want to skate should just go for it.

Where did you learn to skate?

I grew up in Greenwich, South East London, so it was there I started, just messing about on skateboards from Argos and Poundstretcher

But I became fully committed at around age thirteen when I got a legit skateboard setup when I was at secondary school.

I began to skate with a bunch of mates from school and skaters that I met around South East London.

Pretty much anywhere and everywhere!

I live in South West London now though so Stockwell is closer to where I live now so if I’m not hopping about the city I tend to go to there as often as I can.

How did you first start to make art?

I started drawing when I took an A-Level course in Architecture and then in an Art Foundation Course at Camberwell to see what avenue I wanted to pursue further.

But after a few months I actually ended up leaving the course!

It was way too over-subscribed...

It got to the point that if you were one of the last few to arrive in class there wasn’t even a chair for you!

What did you do?

I’m fortunate enough to have my Aunt who’s a painter/printmaker with an amazing studio set-up so I had the chance put more time into printmaking and drawing with her.

I then applied to do an Illustration degree at University and went to study at Norwich University of the Arts.

I had the best time there with a great course, tutors, and I made friends with the raddest guy called Sam who runs Drug Store skate shop.

It was also fun to skate the newly built Eaton Skatepark down the road there too.

Another fun one from Paris #republique #skateplaza #london #needs #one @aforbes… 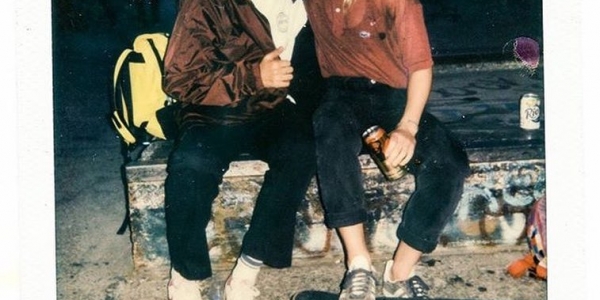 Cool. So, where do you think is the best place to skate in the world?

The spots are amazing and all varied.

Beautiful city, people and can’t get enough of a French baguette!

You skate, draw and play drums. What's the best thing about having skills at different things?

I’d have to say I just enjoy having the variety. 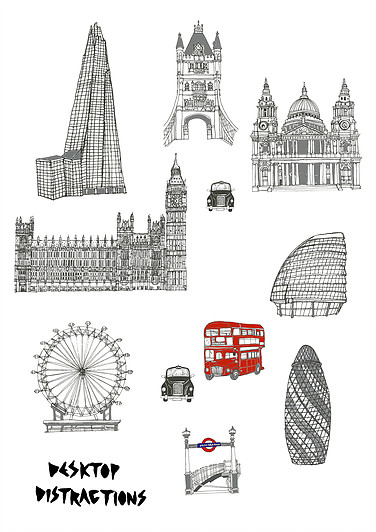 What would you tell girls who might feel nervous to start skating?

In skateboarding there is the most wonderfully weird skate family community out there who are fully supportive – whether they are groms or pros, everyone wants to give space for more skaters.

If for some reason they are not welcoming ignore them and just do your thing!

Also, everyone, no matter how much skate experience falls over!

Everybody knows skateboarding isn’t easy so don’t give up quick if you think you’re not progressing as fast as skater’s upload Instagram clips these days!

Agreed. Who do you think is the best photographer in the world?

Some of the first and most beautiful colour photography – predominantly of New York which is one of my favourite places in the world.

It has some of the best British skating and skate spots ever in it!

Great Video. Do you have a favourite Illustrator on a board?

I’d have to go with Liisa Chisholm as she’s an all-round champion human.

I’d have to say the original British ‘The Office’.

That show never ceases to have me laughing/cringing out loud.

I’d have to say David Shrigley, his playfulness and humour always make me smile.

Who makes the best music?

Me and my band mates - Upset Stomach.

Thoughts on The No Comply Network since you've joined?

The No Comply Network is a great platform for showcasing the other side of skaters who do more creative and wonderful things other than skateboarding.

Thank you skateboarding and to everyone I know, love and have met through it.

Tell your friends you love them.