Jon is a freelance illustrator. He particularly enjoys writing and drawing comics.

"When I'm working I can get pretty tightly wound. I tend to do long hours hunched over at a desk so any chance I get to go and flail around near a curb is an absolute treat.

At the moment my ankle's a bit of a mess so I haven't been able to skate for a while and I'm really missing it! I find doing something physical is so helpful when you're trying to work something out, it really gets your brain going in a way that you can't fake.

Whenever I don't have any ideas for a cartoon and there's a deadline looming I'll get out of the house and go for a walk, and 100% of the time I've got something worked out before I get home.

There are so many people doing amazing things inside the skateboarding bubble right now.

Guys like Sean Cliver, Marc McKee, and Todd Francis are still as good as they ever were, and people like Rob Mathieson, Mike O'Shea, Andy Smoke, Phil Morgan, Jeremy Jones and so many more are doing amazing things.

Recently Ed Syder put out a couple of books (Natas & Gonz and Neil Blender & Lance MountainBooks) that had an awesome variety of work in different styles about what might seem like a narrow subject matter. And when the Santa Cruz skateboards Screaming Hand art show came to London it was incredible to see a room full of artwork not just by loads of American legends but also by UK guys on their way up.

Ah, The No Comply Network is great! Anything that brings people together is really important. The world of skaters who make things is definitely growing but it's still relatively small, and it's so inspiring to see other people's work and projects. Illustration can be a lonely mistress so it's always really encouraging to see that there are other people out there killing it.

The main thing that I don't ever shut up about is SkatePal. It's a charity started a few years ago by Charlie Davis to build skateparks in Palestine.

Last year I went out there with about twenty other volunteers and we built a concrete park in a small town in the West Bank and I think it's probably the best thing I've ever done.

I really can't recommend it enough. As well as changing your life, it's pretty cheap to go and we found the best falafel place in town so it's well worth it if you're up for visiting somewhere a bit out of the ordinary.

They're always looking for volunteers so hit them up if you're keen - skatepal.co.uk

I've designed some tees and boards that you can buy from their website and I've got something else that's more generally about Palestine, politics, and skateboarding in the works. That should see the light of day pretty soon" 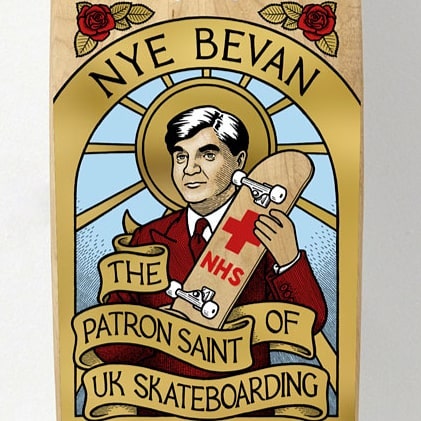 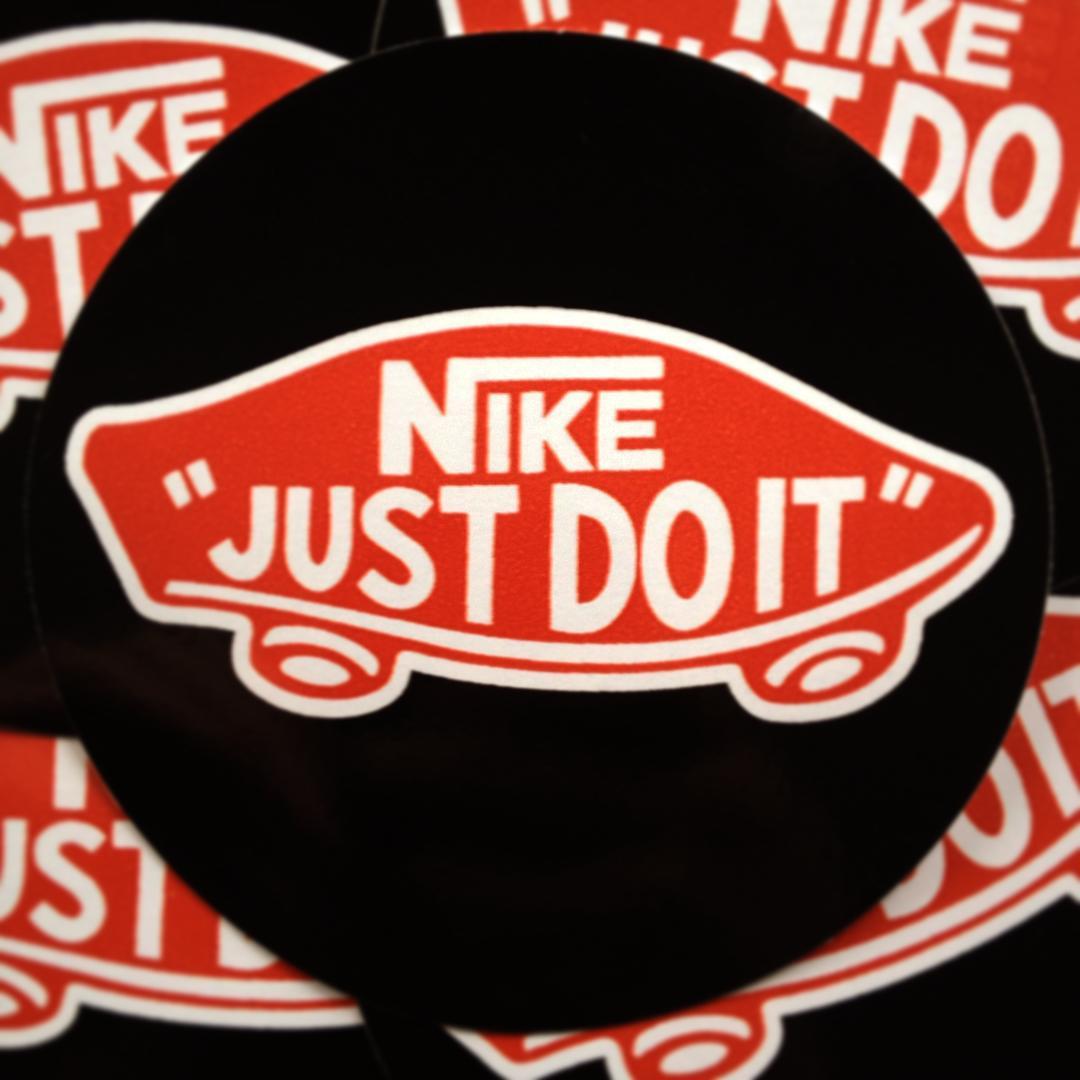