Dan is a skateboarder and Ilustrator who’s based in Berlin, Germany.

"A lot of my inspiration for drawings and paintings come from my roots in skateboarding. My everyday observation of space and architecture is influenced by searching for skate spots in my early days of skating. This perspective has found its way into my illustration, as I'm always finding new structures and angles that I see and then recreate them in my art work. I used to draw a lot of London's skate spots when I was younger and I've returned to this in my newer works but in a more abstract method.

I've always been very fond of skateboard graphics, especially Blueprint Skateboards. I designed some boards for them and I think getting that opportunity before the brand closed its doors is one of my biggest personal achievements.

I recently had an exhibition called Førest, it was held in a mid century furniture store in Clerkenwell. The show was a new series of textiles which were upholstered on to a collection of chairs, pillows and lampshades. I also produced a series of prints and paintings to run alongside it which were influenced by the architecture that I saw on various trips across Europe.

The illustrations featured within these works are based on architectural forms that caught my eye along the way of my journey. Each time I would sketch them and bring them together later to form a variety of abstract illustrations. There were plenty of stairs, rails and curves to excite a skateboarder's visual apetite.

A lot of my friends that skate do photography, design and video, like Jake Harris. We've been skating together for 10 years now, so seeing his videos develop to the newly released Isle Skateboards video "Vase" is pretty inspiring and this also gives us a form of creativity to share outside the act of skating itself to bond over.

There are so many skaters with exciting projects or starting up brands right now which is s good for the skate community. That alone is enough to give me motivation to keep doing my thing.

The No Comply Network is a great idea. There are so many creatives in skateboarding that could use their different skills together. A network which creates that connection is perfect. I've seen a lot of opportunities like that emerging recently, like the SkatePAL project for example. It often just needs an instigator to get the ball rolling and this community is the ideal place to do that.

I'm looking to get some more board graphics out there in the near future and potentially some more exhibitions, I can't give any details just yet unfortunately but you'll see me plugging away when the time comes!" 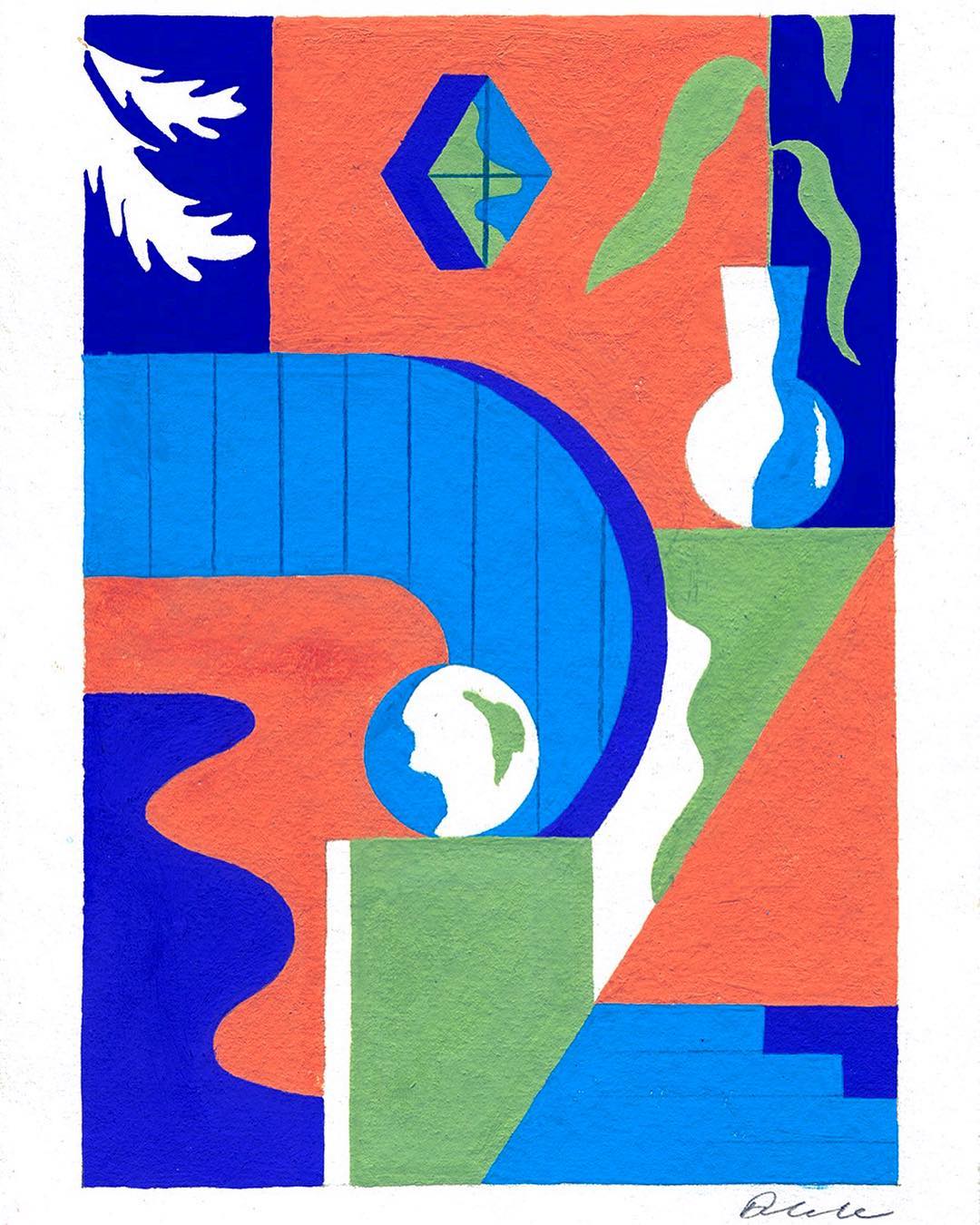 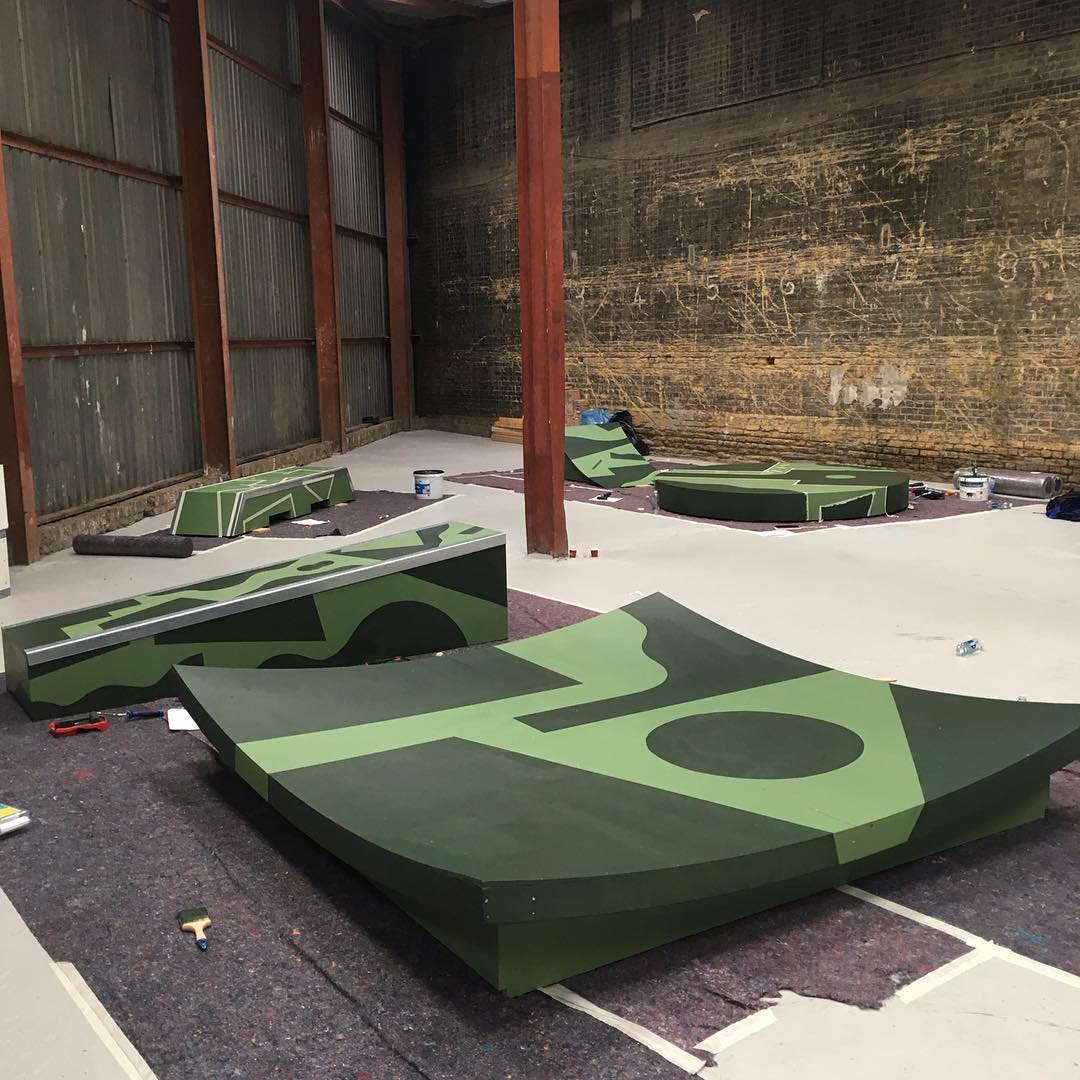 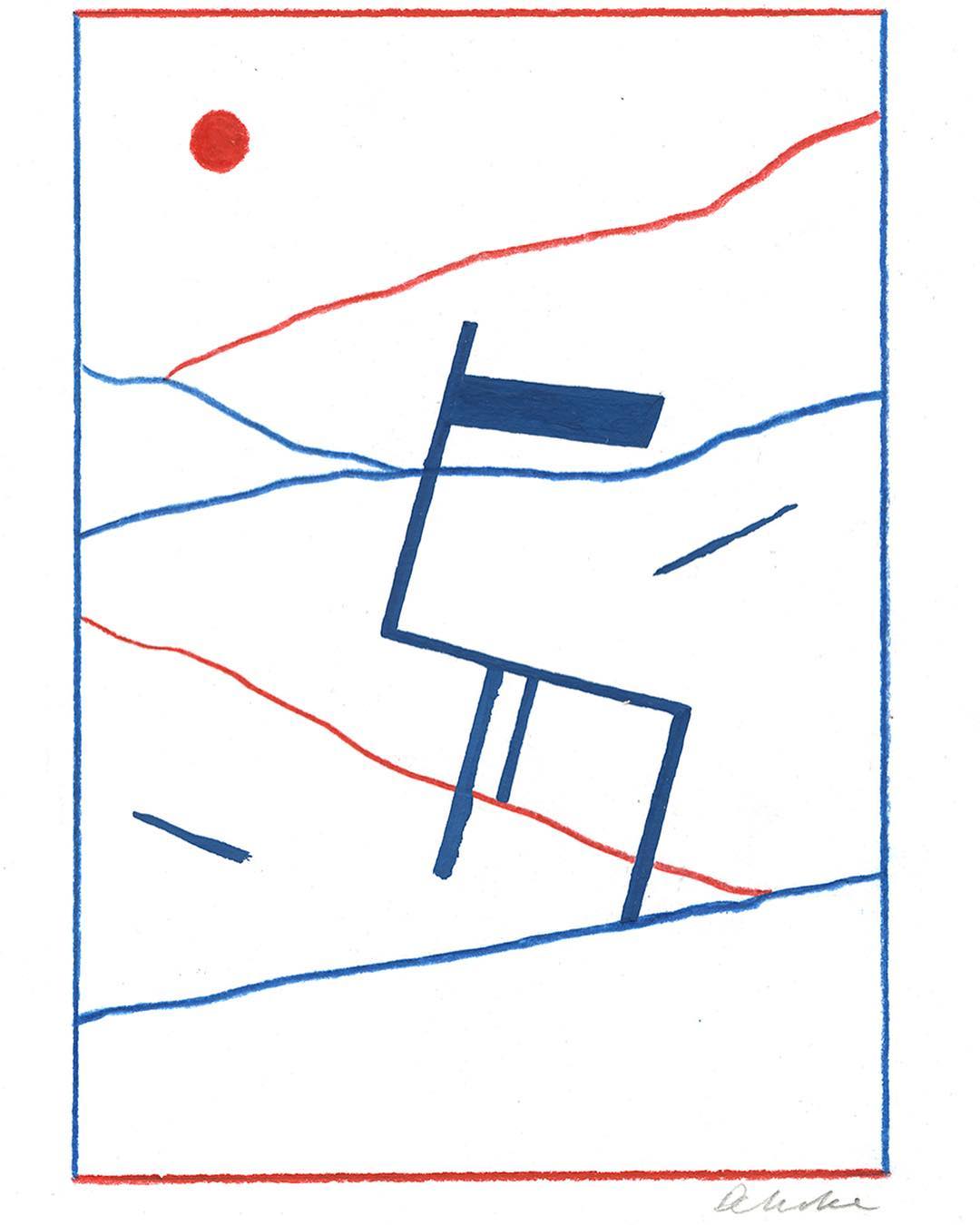 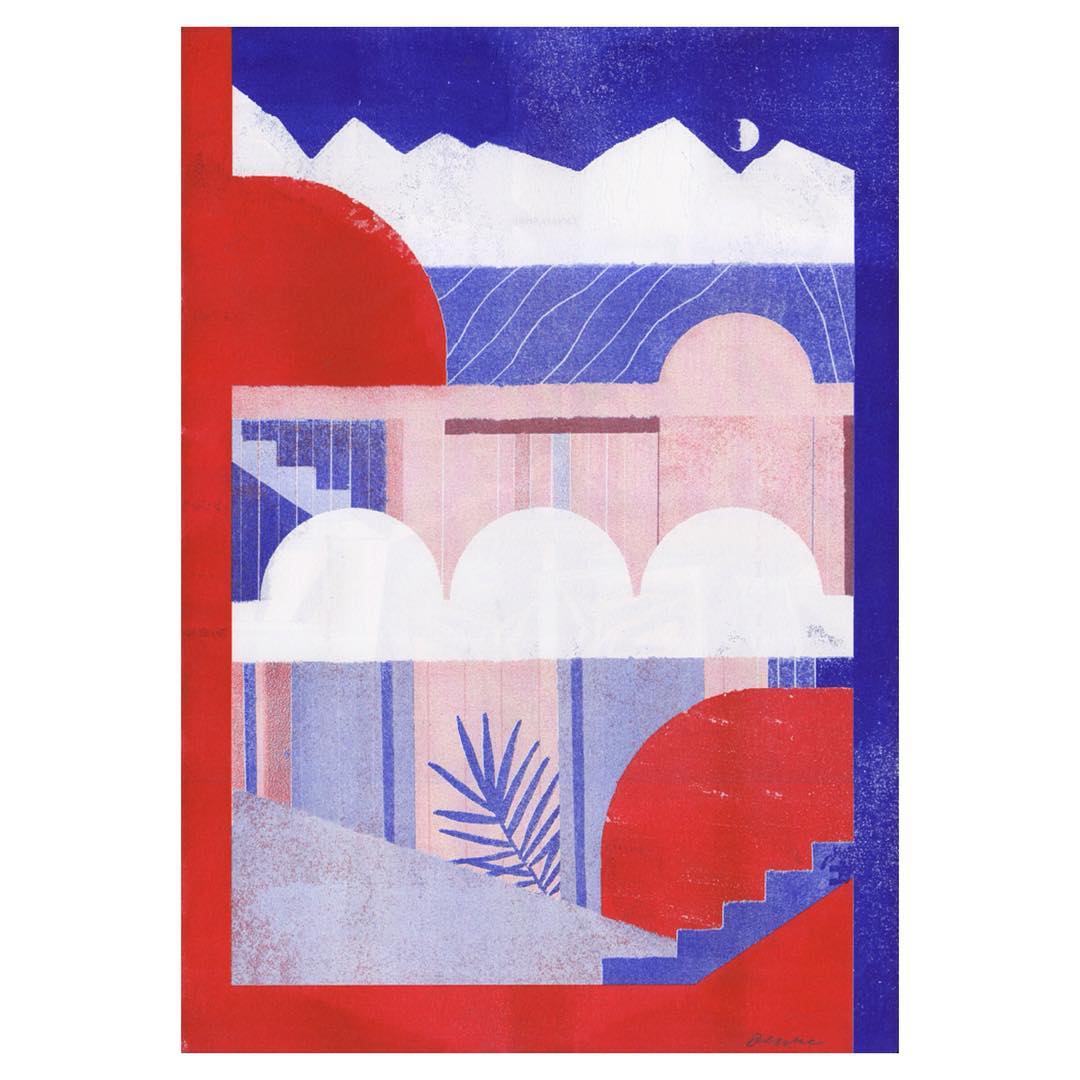 Riso Poster from Clubhouse No 4 with @coloramaprint… 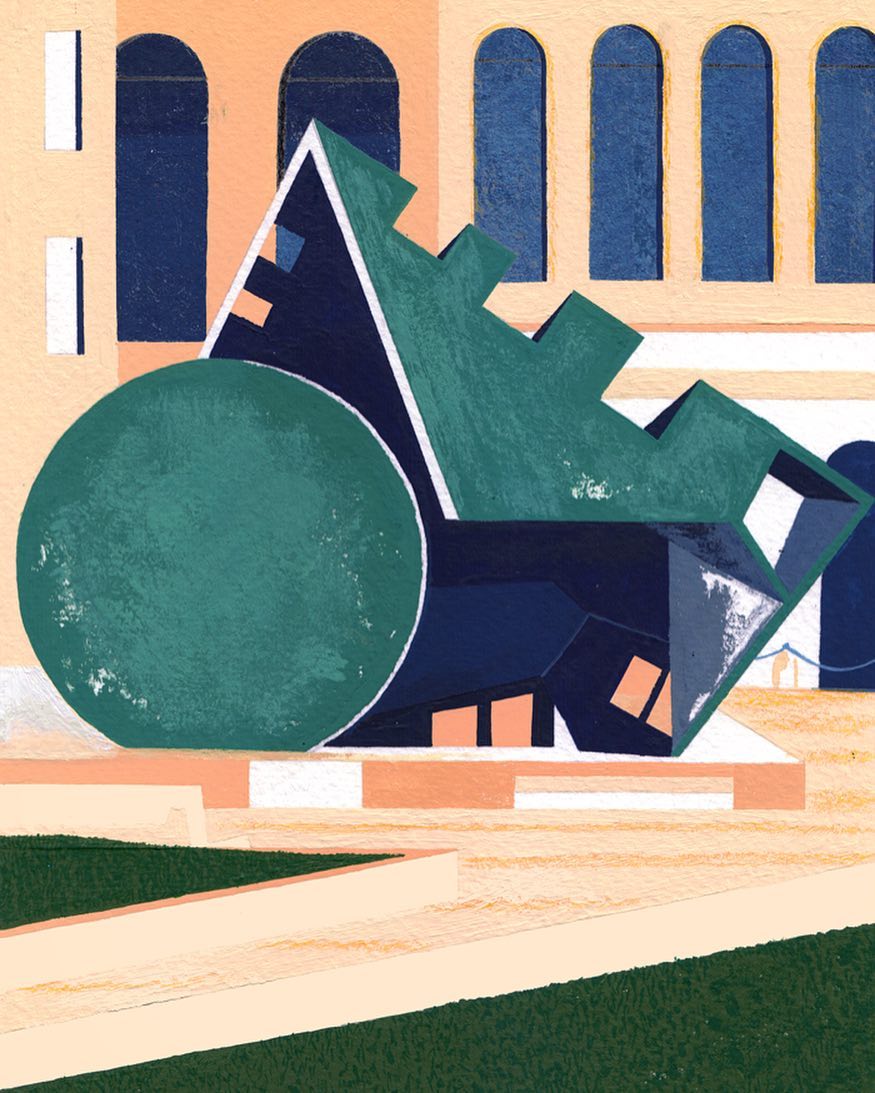