Jim is a skateboarder and filmer/photographer from Manchester.

“For me, skateboarding is intrinsically linked with the need to document the act itself. I got into filming skateboarding because as a kid the ‘filmer guy’ in my crew gave it up, but I felt strongly that somebody needed to be capturing all of the outrageous shit my mates were doing, so I borrowed his camera and then bought my own. Since then I haven’t really stopped doing that. The people I film or shoot photos of might be different, but the mentality driving what I do stays the same.

I think the No Comply Network is a great idea. Skateboarders traditionally make links locally and I’m currently collaborating with artists and musicians on projects myself, but expanding that concept using the internet so that geography isn’t important anymore makes a lot of sense and will hopefully lead to loads of great results.

I’ve been working on my own video for the last 3 years which will be out before the end of the year, with parts from Joe O’Donnell, Joel Peck, Tom Day, Neil Worthington, Valentine Kuhl, James Gell and Ben Rowles. It’s based in Manchester but filmed all over the UK, and I’m really excited to get it out there so that people can slag it off on the internet.

Other than that, I’ve been working with the UK Heroin team filming for the ‘Bath Salts’ video that’s out in November. They’ve all been killing it so I’m looking forward to seeing the finished results of that one. I don’t really have any plans for the future though, I’m still working on that one!” 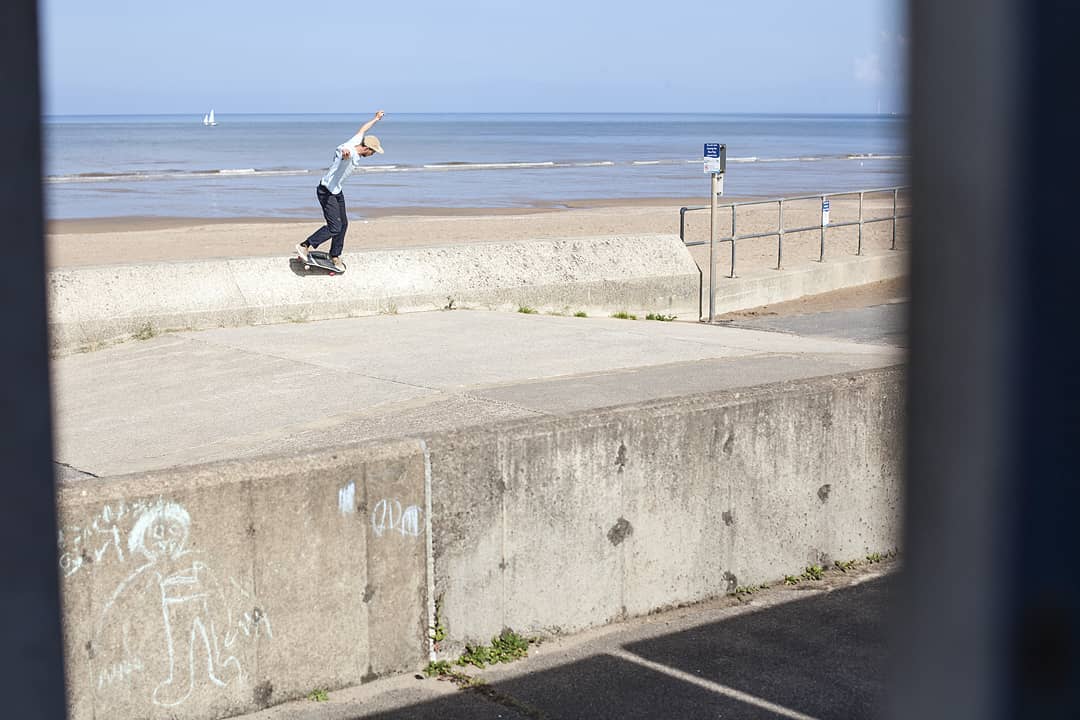 Happy Birthday Tom Day! Nose manual by the sea from a while back…. 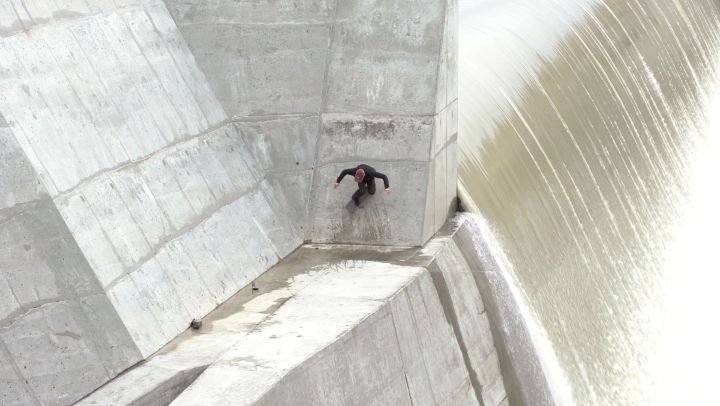 I’m just grateful these 3 are still alive 😐 Final reminder from me to check out ‘Hringur’ via the link ...
Read More 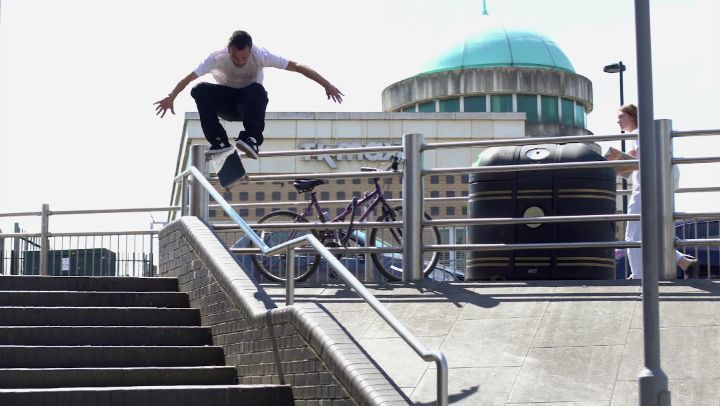 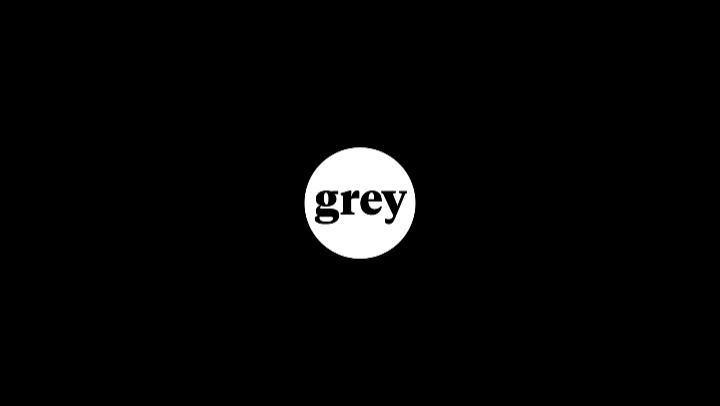 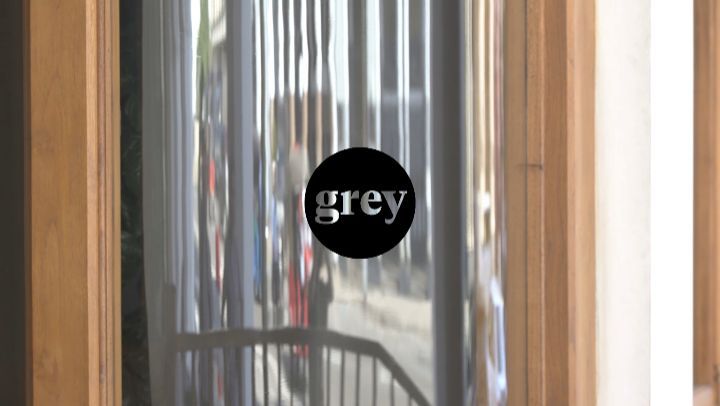 ‘Lanka’ is live now! Head to @greyskatemag or hit the link on my profile to see …

‘Lanka’ is live now! Head to @greyskatemag or hit the link on my profile to see the full edit. Featuring ...
Read More

Gallery image with caption: Happy Birthday Tom Day! Nose manual by the sea from a while back…. March 28, 2020

Gallery image with caption: I’m just grateful these 3 are still alive Final reminder from me to check out … March 28, 2020

Gallery image with caption: A few hours with @joorgesimoes in London for @greyskatemag & @volcomskate … March 28, 2020