Rob is a skateboarder and photographer who runs Eastern skate mag,

“I'm a skateboarder first and foremost but I'm also a photographer and I film sometimes. I run a skate mag called Eastern. I also work a 9-5 for an engineering company who make recovery trucks.

Skateboarding was probably one of the main reasons I got into photography, so that has a massive influence on my photography. I'm not entirely sure what my creative process is, nothing is normally planned when you go out for a street skate. Maybe someone will have an idea for a spot, but most of the time you've never been there yourself. So you have to come up with ideas as you see them. I'm not one for a lot of forward planning, as most of the time with the nature of street skating it wouldn't really work.

I'd consider myself a bit of a skate rat. So I look at a lot of skate media in the forms of magazines and videos, I still buy DVDs, believe it or not. I get a lot of inspiration from anything Josh Stewart makes such as the Static series of videos, he's also a rad photographer. Grey magazine also inspires me a lot as it's a small format mag with great photography and simple design. There's too many rad skater owned and operated companies going on at the moment to mention.

I'm really into what The No Comply Network is doing. It's sick to see skaters getting together doing something positive for themselves showcasing their ideas.

I'm always posting old and new photos on the Eastern website and Instagram. I'm currently working on Issue 5 which should be out in the next few months. I'd like to start getting it printed but I'm just figuring out how to get that off the ground at the moment.” 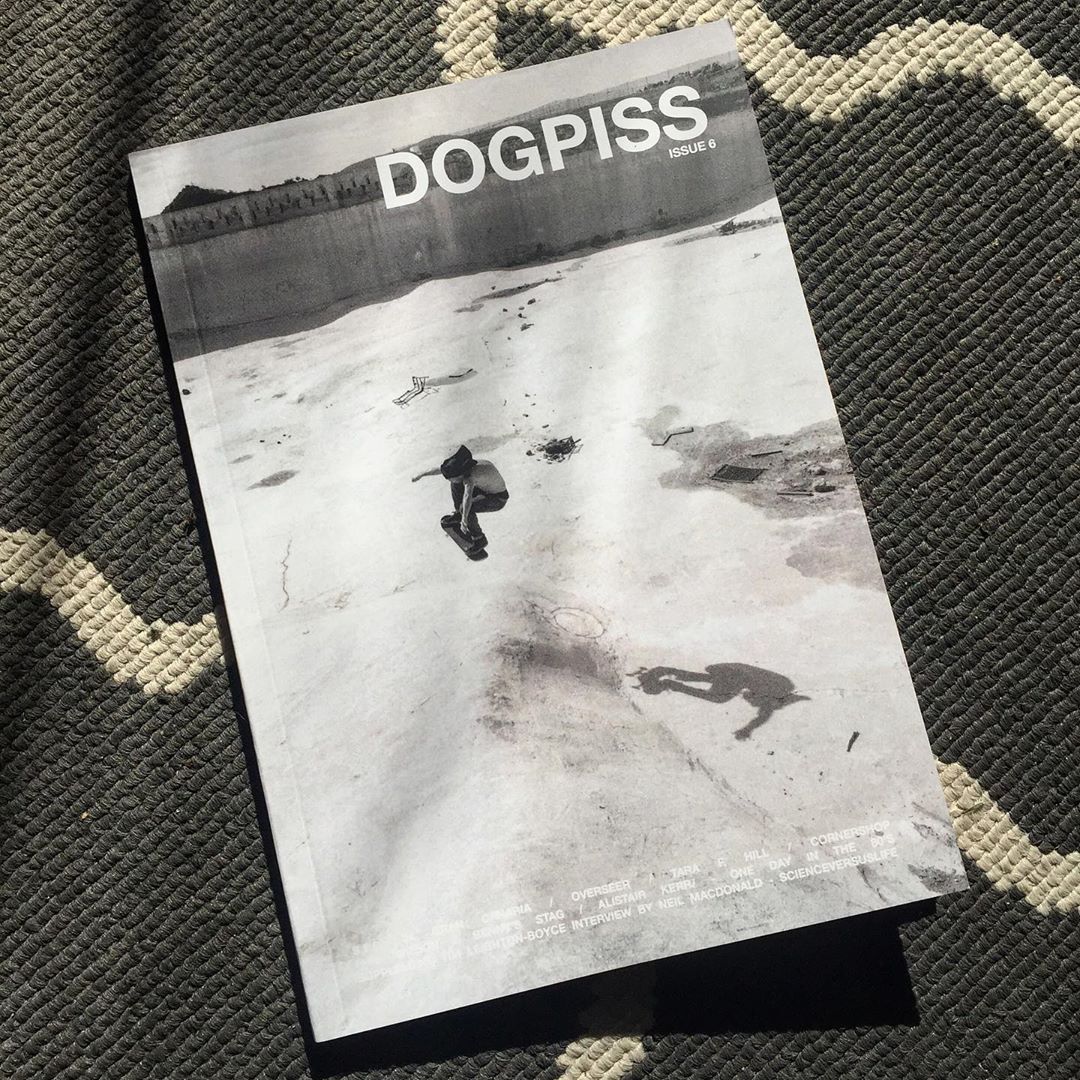 Stoked to have got a copy of the new @dogpissmag with the ZTP article in. With p…

Stoked to have got a copy of the new @dogpissmag with the ZTP article in. With photos by myself and ...
Read More 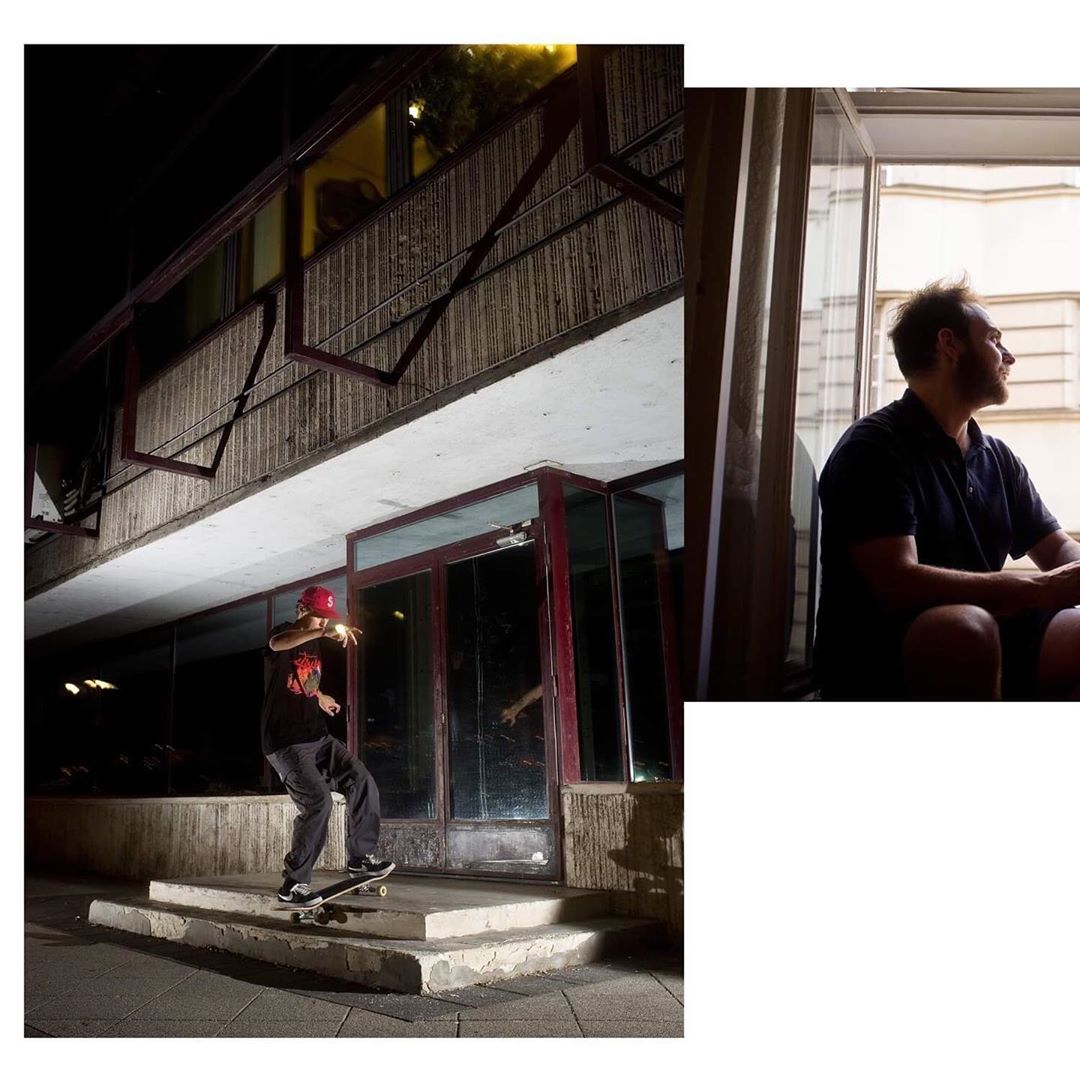 Dobbo fs lipping and ollieing not far from the Danube. #rowleygenlloudwedding #Z… 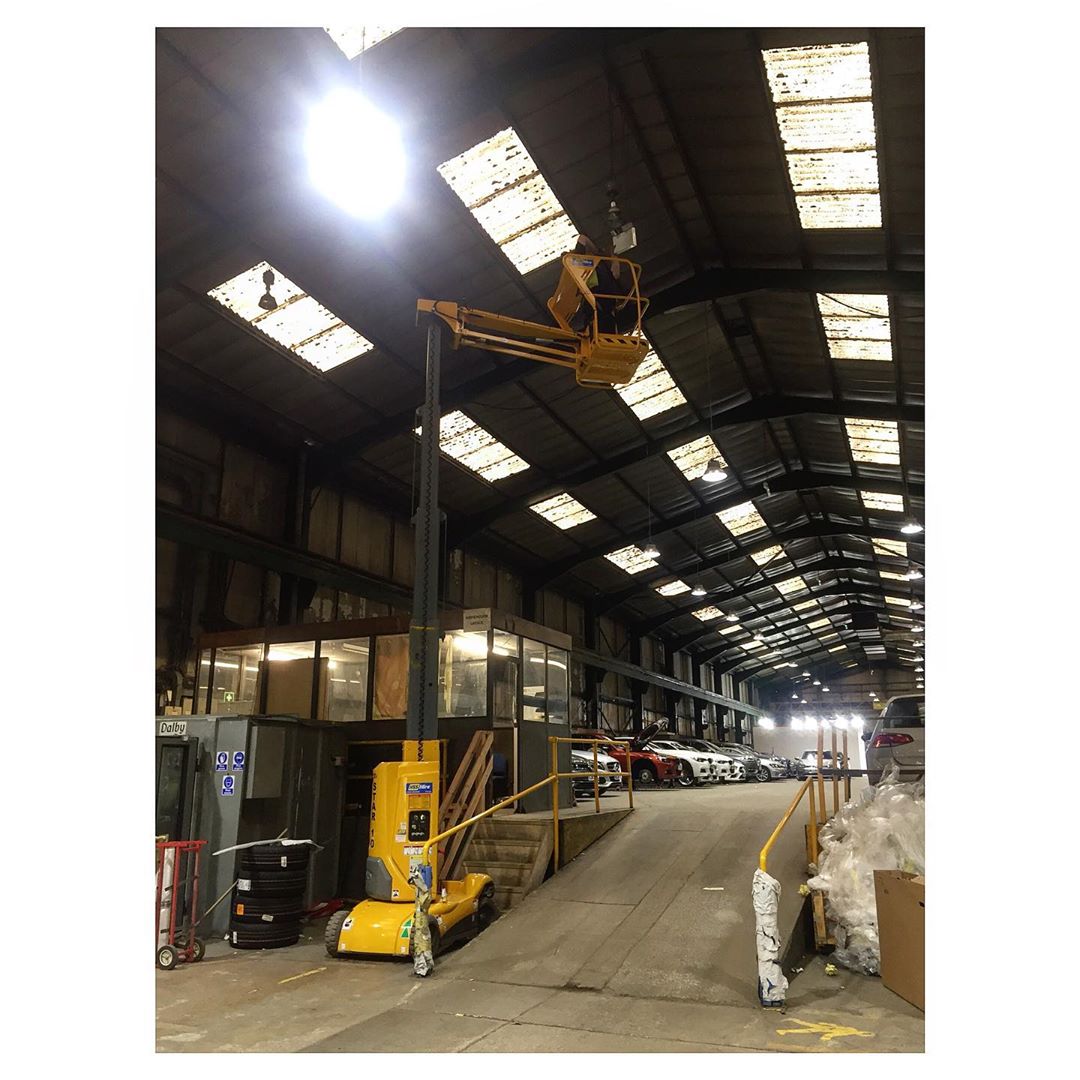 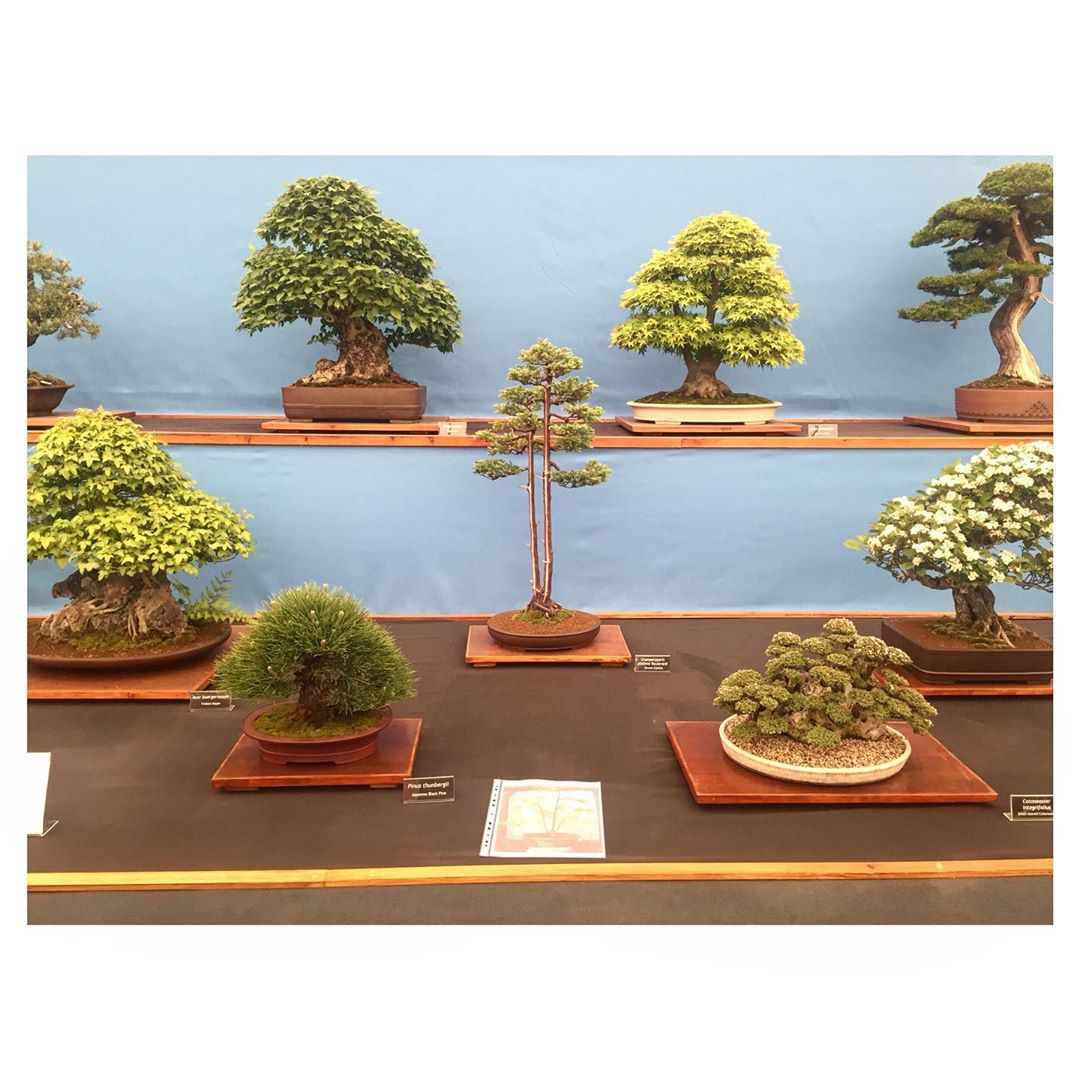 Had a great day at the Chelsea Flower Show yesterday with @rubywood16. Just a fe…

Gallery image with caption: Stoked to have got a copy of the new @dogpissmag with the ZTP article in. With p… March 28, 2020