Jack is a skateboarder and illustrator based in London.

“I think for me the relationship between art and skateboarding is a close one. If I didn’t skate I would be a completely different person to who I am now. I would definitely have different views and interests. Skating has shaped me and has massively influenced my work. I see skating as a blessing in disguise because by being a part of skate culture I have sort of dodged being another normal person. I love the counter-culture of skateboarding. I think Modern pop culture looks like the apocalypse.

I think that once you stop conforming to being a “normal person” you free yourself up to explore alternatives to what's popular and normal. You can find things like art, skateboarding and come up with alternative ideas. I love the outsider culture aspect of skateboarding and I want to keep that alive.

I think skateboarding and drawing in a sketchbook are really similar, I can goof around and skate what I want and draw what I want and I don’t have to take them seriously so I can just explore and have a load of fun with it. However, when I make a final piece of work I want to put in more time and thought into it.

A lot of my favourite artists and illustrators are skaters. I love art made by Richard Sayer, Mark Fos, Paul Parker, Ed Templeton and Kyle Platts to name just a few. All of these guys make super exciting stuff and inspire me to create. I think that the skateboard industry and creative industry, in general, can be a fucked up thing but by seeing the work of these artists on boards as a recognised part of the culture is rad! Imagine if skateboarding turned out like skiing or something. I mean I don’t think you are going to see a burning nun like the one Paul Parker did on a pair of skii’s?

I also love that Lovenskate screenprint their own boards, it's so easy and convenient to get a board graphic digitally printed in this day and age. The fact they to have actually gone through the whole process of printing the graphics themselves with ink and to put some real guts into it, I just love that idea. That to me is also exciting and inspiring.

The No Comply Network is super sick! Anything that brings together and gets people to know about artists, musicians and filmmakers is rad! For me, it's the individuals who make creative work and the skateboarders that are laying it down in new and exciting ways keeps me stoked about skateboarding, compared to the stale, money-motivated, business side of it all.

At the moment I’m working on a load of stuff. I'm juggling a load of personal projects and some illustration work which is exciting and I'm just really trying to push myself. I've just had a couple of board graphics for Death coming out. Also. a close friend is making a GG Allin tribute zine and I'm going to contribute something to that which I’m also stoked on right now. In the future, I plan to keep skating and drawing and exploring that and keep on pushing myself.” 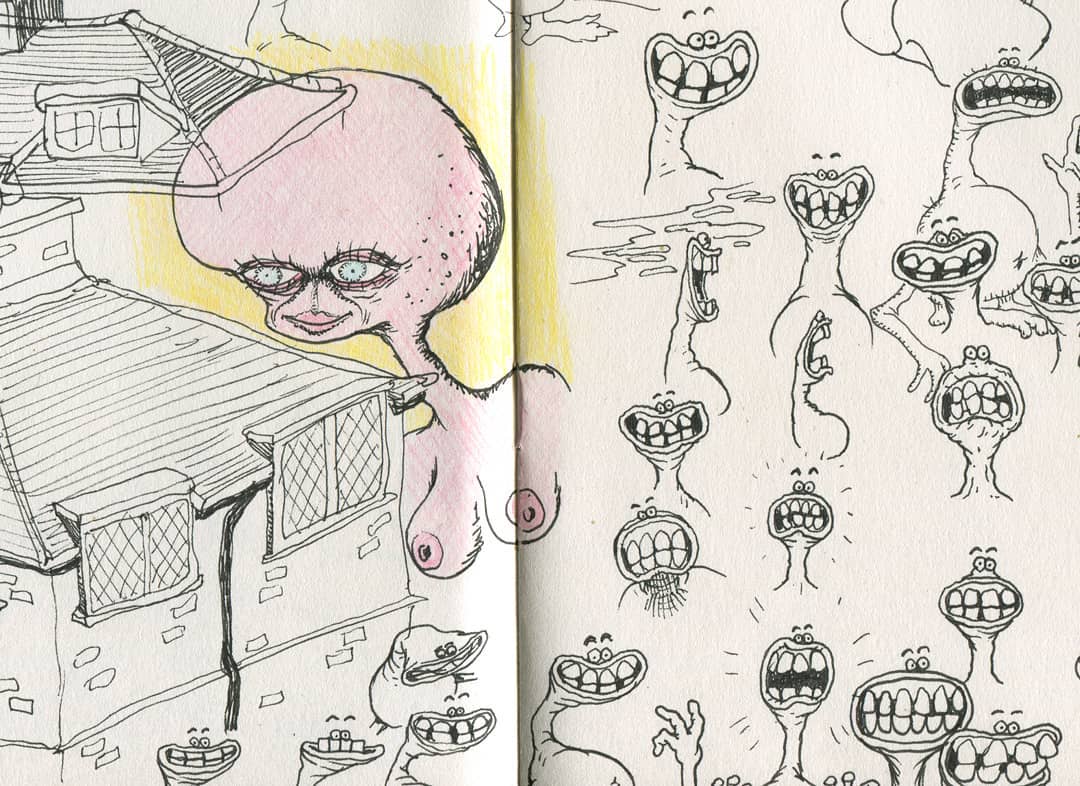 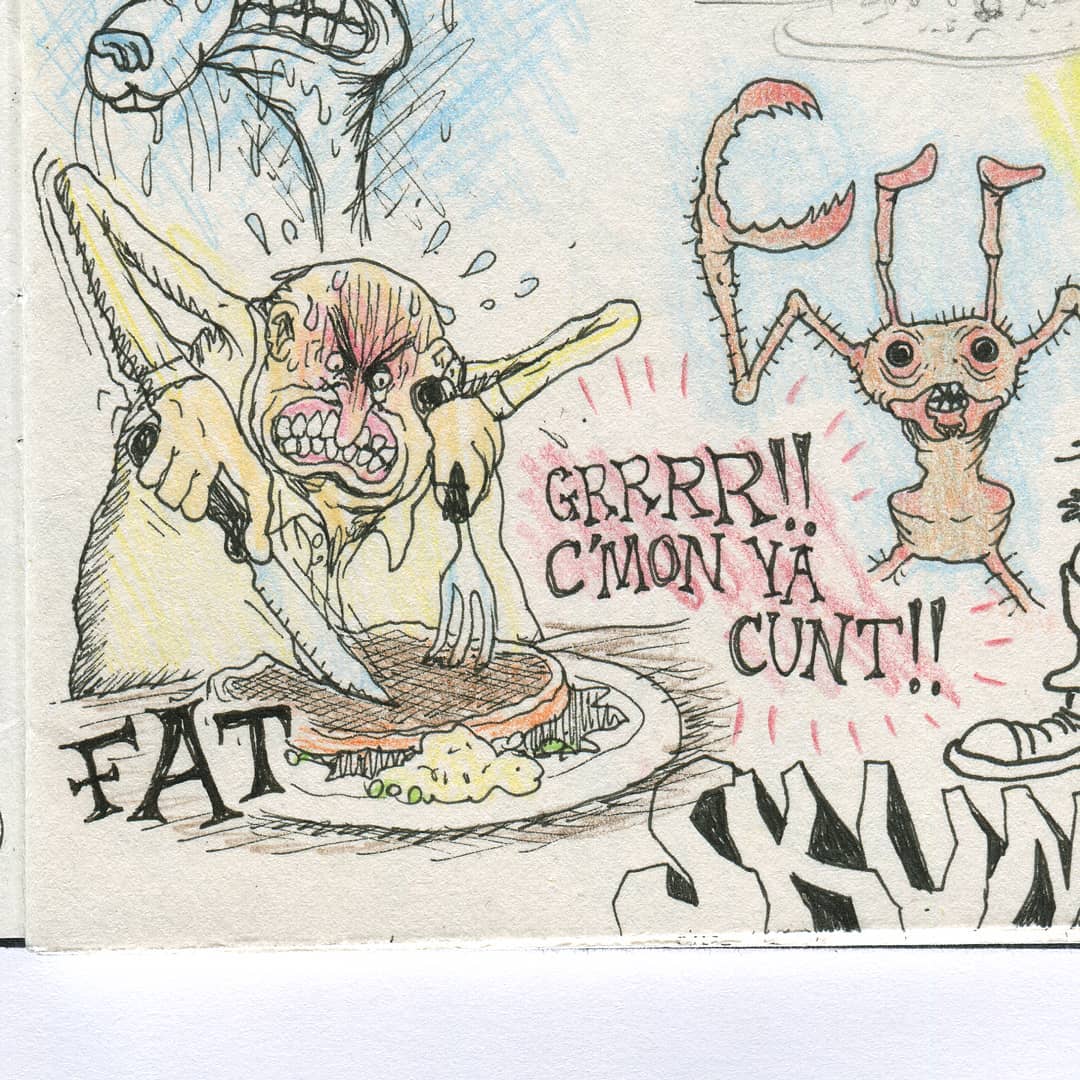 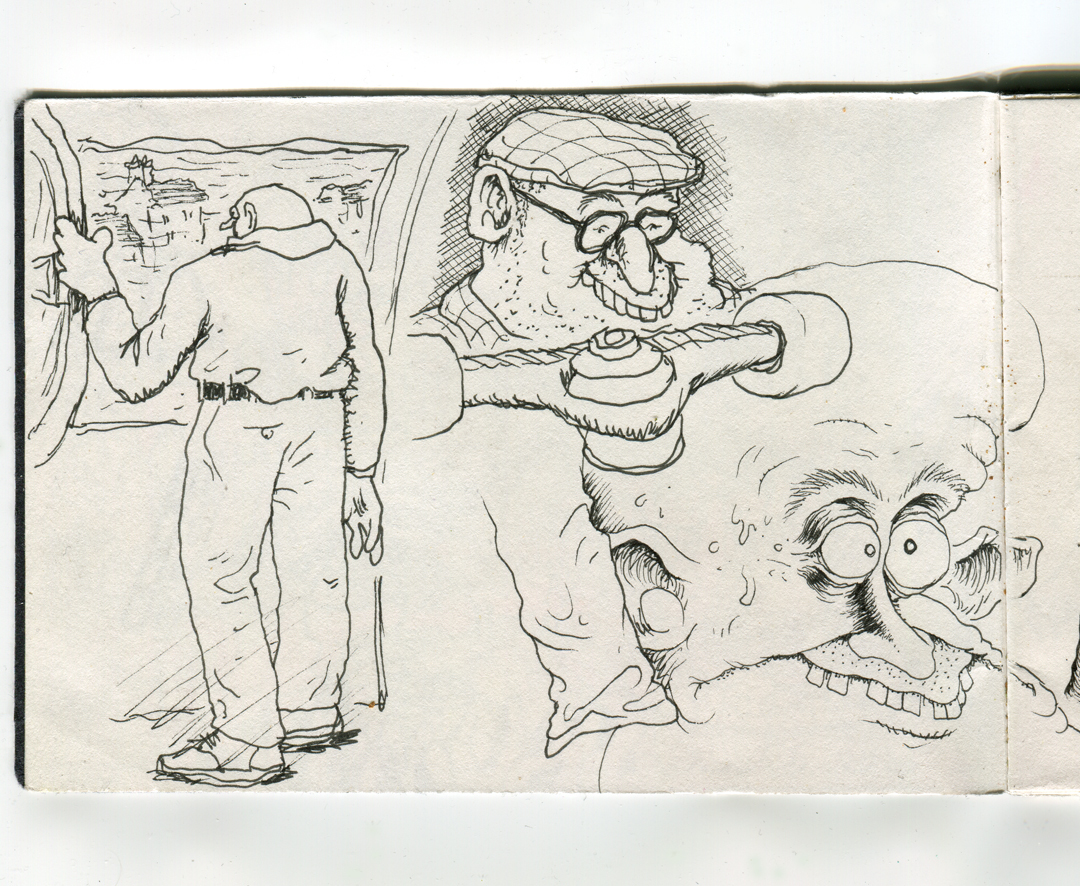 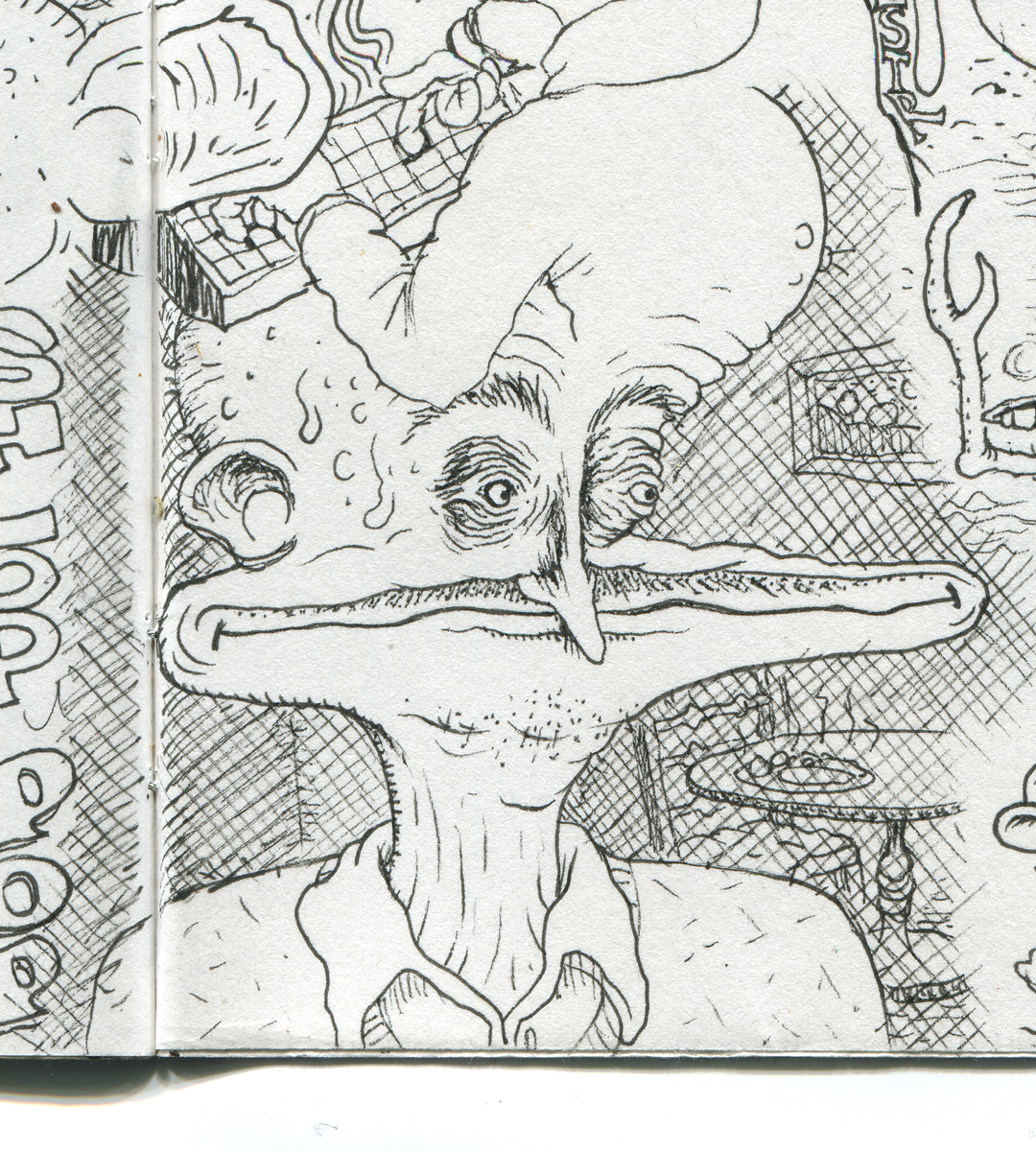