So far on this freelance journey I have helped fit some shelves in a pantry, edi… 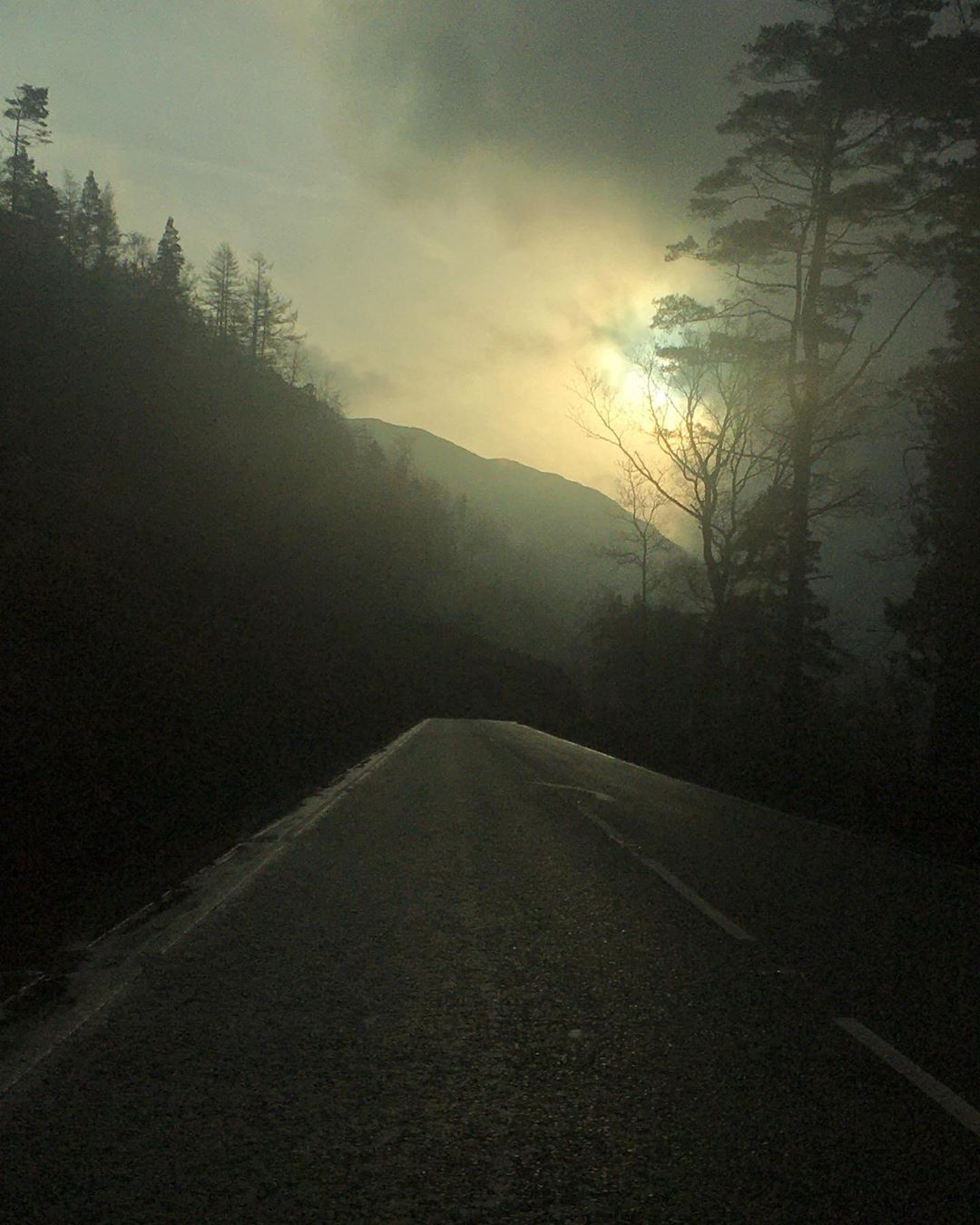 So far on this freelance journey I have helped fit some shelves in a pantry, edited recipe vids for BBC’s insta, edited football highlights for hotels.com, was a runner on a shoot in a skatepark for Facebook about a WCMX athlete, had a trial shift at the Guardian shooting Owen Jones’ YouTube channel, tasted beers for 15 mins for £25, edited at LadBible, worked at my former pub, attempted some mayonnaise research (failed but still got paid), was interviewed for my views on smoking on the big screen, painted Greenwich Meantime signs at Southbank, was a runner on a shoot for Jamesons, photographed a 50th wedding anniversary at the ICA, went on tour with Jaws, sold a landscape print, edited holiday content for Contiki and ended the year editing football stuff at Copa90 (and admitting I don’t support any football team) 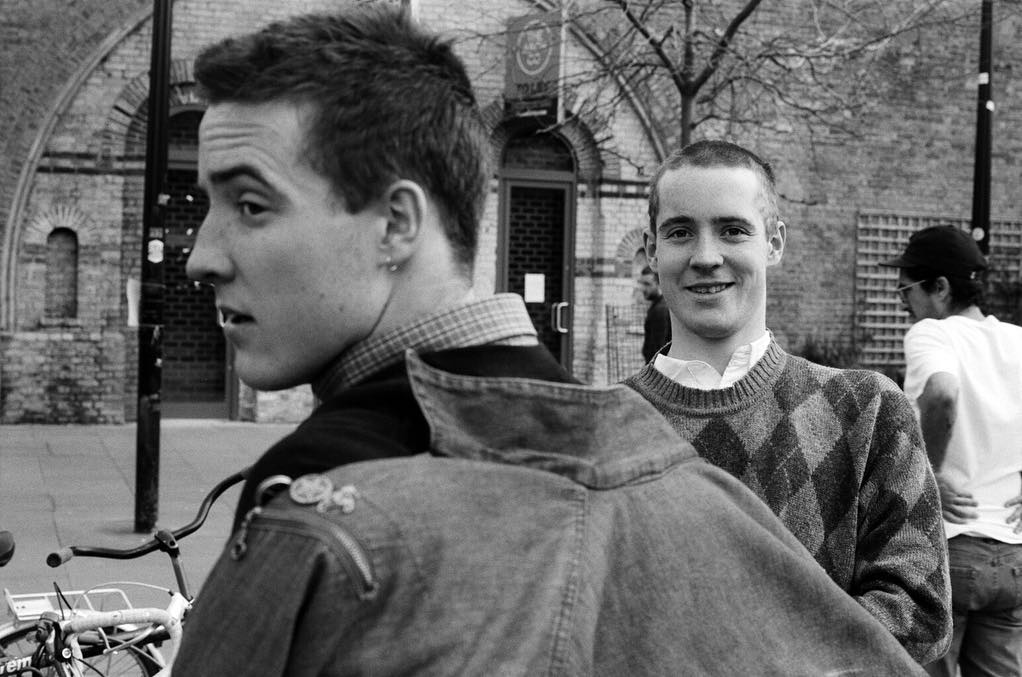 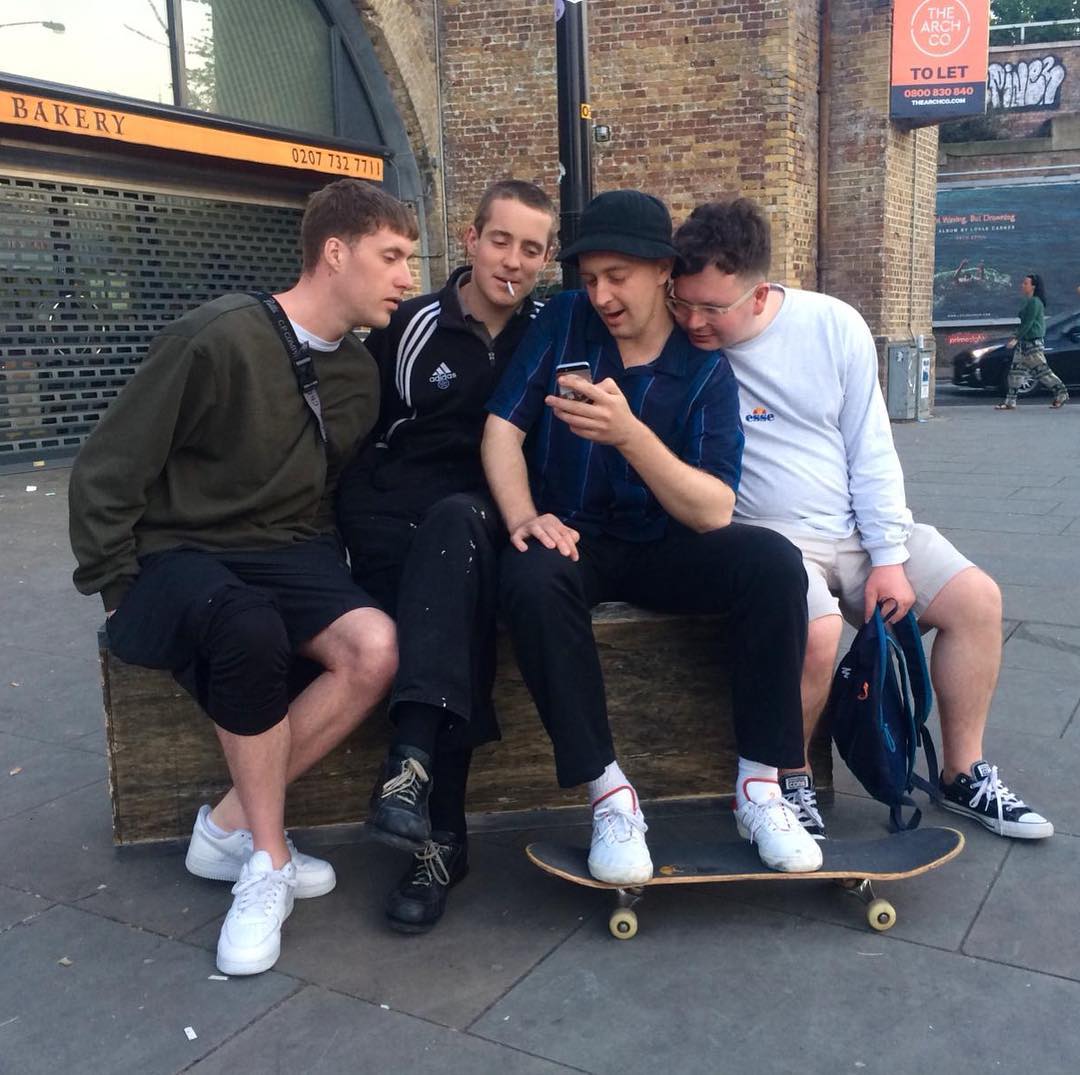