Skaters who like big stairs and rails and artistic creatives have more in common then you think.

Both take a lot of risk, foresight and follow through. Both are also usually exhibited in front of large crowds of concerned onlookers who just make it all the more difficult for you to try again. Both groups have to deal with the dumbfounded faces of those crowds, who drawn to ‘your show’ find themselves utterly confused by your work and your extraordinary efforts to express yourself.

But Hold On Reader. Don’t Get it Twisted.

Not All Skaters Who Like to Go Big Are Creative Masterminds.

But the line between genius and stunt strategist begins to blur when you talk  about Corey Duffel and all of the gnarly stuff he’s done on a board over the years.

Because if you follow us down this line of thinking…

What Corey Duffel has done for ‘going big’ on a skateboard is on the same level of creative genuis as what Steve Jobs did for mobile phones.

Corey has taken what’s possible on a board to new heights and nailed some of the most fucked-up-tricks of all time whilst wearing the gnarliest garms.

I couldn’t touch my toes in jeans that tight. He skates huge fucking 10-flat 10 double sets wearing them and makes it look steez. Nah Mean. 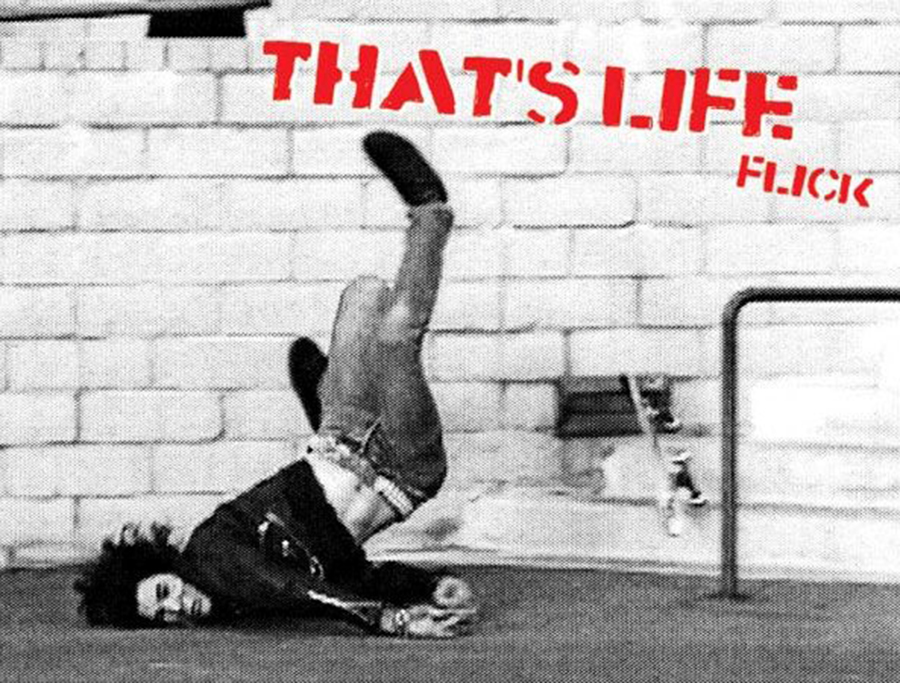 Corey is in his own stylistic dimension. He’s inspired a generation of skaters to take one-way flights down the biggest gaps and rails that they can find and to take a dive into new clothes that they did not know existed.

The Duffman is Reel Cool.

Discover how he filmed his new Thrasher part ‘Homeboy’, why injuries always make the skater and why he misses Apu from The Simpsons. 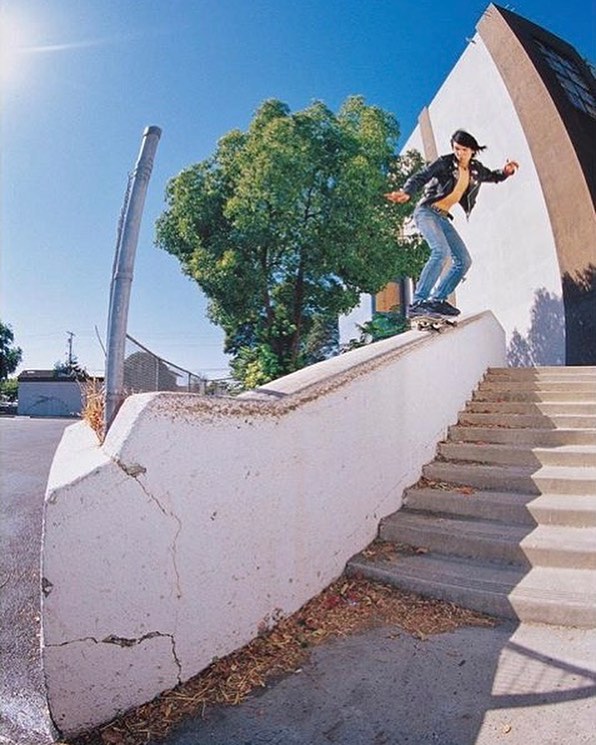 Hey Duffman. What’s Your Full Name and Where Did You Grow Up?

You Went Pro at 18. What Was Life Like For You Back Then?

I was a teenager in the late 90s so it was amazing. A really awesome and fun time in skateboarding. No telephone. No social media. No internet.

Skate after school and Simpson’s on at 6. Life was bitching.

Are You A Big Fan of The Simpsons Then?

“Let us celebrate our new arrangement by the adding of chocolate to milk.”

Ok Ok. We’re Fans Too. So What Do You Think About Apu’s Recent Departure From The Show. Do You Miss His Character?

Absolutely. I don’t like James Woods running the mart.

Apu is a great example of the American Dream. A person in America that can run his own business, drive a sports car, and escape the class system of his former home but to never forget his roots. A garden on top of the roof and hanging with Paul and Linda. Friends with the community. Making money off his children.

Apu is as American as the Simpsons and i think it’s sad to have him written off.

Your Part ‘Homeboy’ is up on Thrasher. Is Homeboy a Reference to Something?

It is the title of the song I used by the band Adorable, that I absolutely love! The name is fun and reminds me of being a teenager and saying stuff like “what’s up homeboy” to the dudes at the skate spot. It’s a term that I don’t hear much anymore, but have always preferred over “homie”.

Do You Remember the First Clip You Filmed for Homeboy?

I think it was the first trick in the part to be honest. I had just arrived in Paris and went to the Eiffel Tower with Kevin Rodrigues to goof off. I started grinding up a curb and we decided to film it. I could be wrong though.

Was There Any Reason Your Part Wasn’t In The Foundation Vid?

I was unaware that a Foundation video was being made, and had already set a goal of filming two Thrasher parts in one year.

After Not Alone came out I told myself I wanted to release another part in 6 months.

When I was told about a month before souvenir was being released, I had a broken arm and my Homeboy part was already edited and finished. This was in August. I offered Foundation the part, but said I didn’t want it altered if they were to use it. I would have liked to have filmed some tricks for it but my arm sidelined me.

What Did You Do To Your Arm When You Bailed The Front Lip On The Rail?

I snapped my radius at the joint. It’s been four months and the bone still has not healed. I’ve been skating with a broken wrist the past month.

Have You Got Used To Having Surgery Now That You’ve Had So Many Injuries?

Surgery and injuries are not cool. I’ve had 12 surgeries and can’t tell you all the injuries I’ve had over the years. For the skaters who have had life changing injuries you understand that skating is never the same again. The ones who have never had an operation will never know what it’s like to skate after surgery. Injuries destroy confidence and nothing is the same ever again. They always make you appreciate skateboarding more than some will ever know.

You’ve Put Out Two 7 Minute Long Parts In 2018. That’s Nut’s…do You Have More Left In The Tank To Film For Another Part?

I certainly hope to have more parts of some sort in the future. Full parts might be dying soon and I’m very proud I was able to put out two in 2018. Video parts should capture the essence of personality and our nature. I wanted that to show in these parts. I prefer to Ollie off a curb cut than show the world that I can still noseblunt a handrail.

Skating is cool regardless of the trick. If it makes people stoked and want to push about, that is a solid part to me. Skating rules and there is no wrong way to do it, unless it’s boring and not fun for the one on the board. 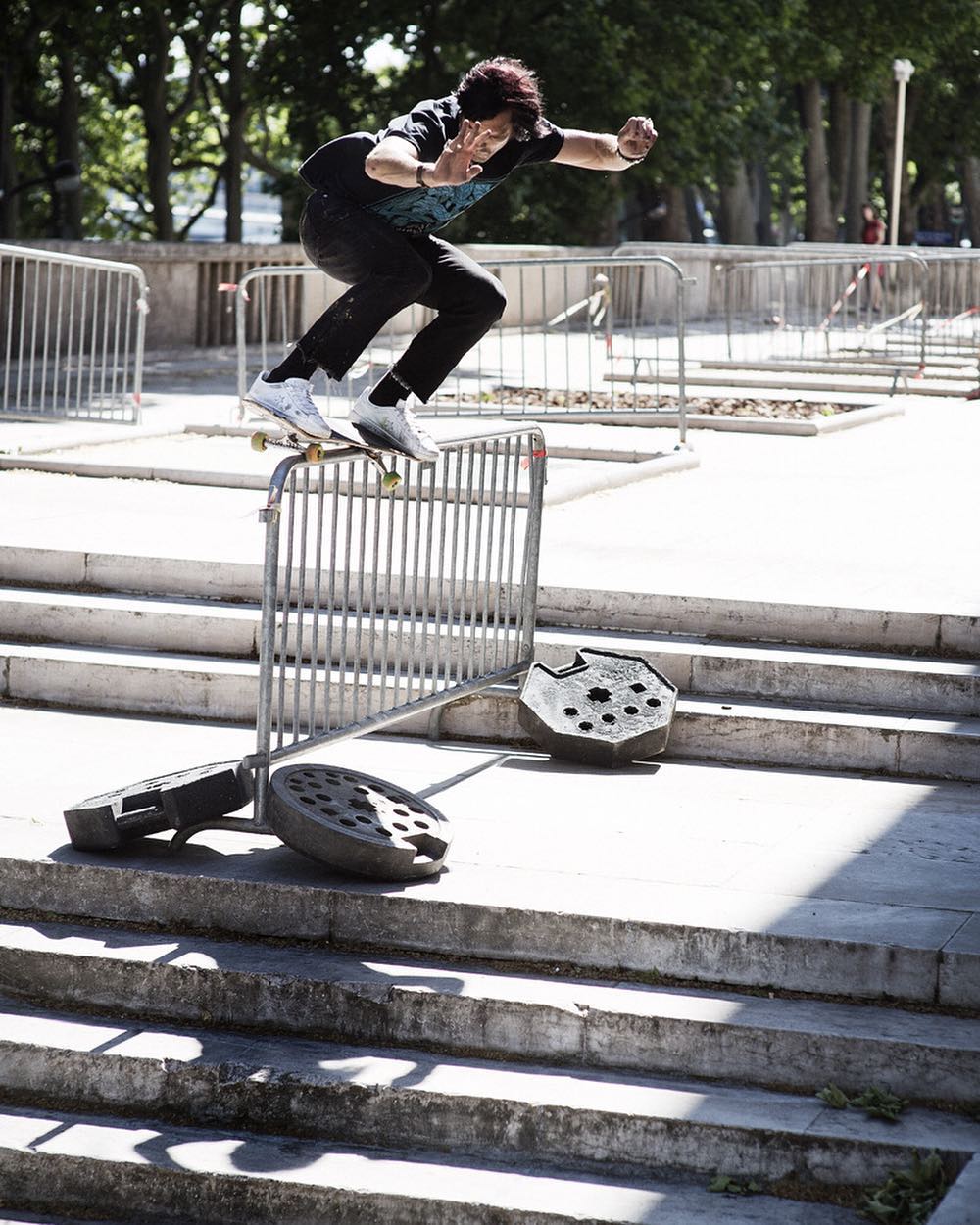 I did work hard for this, and had an amazingly fun time being out on Saturday’s with friends. I paid for myself to go to Paris twice. I bought a camera and asked friends to help film me. It is hard with out the support of sponsors to travel or have a filmer on hand. I wanted this so I made it happen. We can’t expect anyone else to make our dreams reality.

That was Reel Cool Corey, Great to Chat.