Benjamin is a skater and artist from West Yorkshire who now lives in London. He makes his work using black electrical tape.

"I think that skateboarding was the genesis of my creativity. When I was eleven or so I discovered skateboarding and was instantly hooked on it. But before that, I wasn't especially creative. Through skateboarding, I realised that I thrived on the freedom that it gave me, and the creativity I could explore whilst doing it. Skating is a huge cultural influence - it's a state of mind.

A few people in skateboarding get me hyped right now. My homeboy Tracy Gray takes some pretty nice photographs, but she didn't give me a shoutout on here when she was featured so definitely not her.

My fellow West-Yorkshireite Jason Brown makes some pretty sick collages and music, and Darren John does some great paintings. All of the old Overlooked crew are doing amazing things, all across the creative spectrum.

Skate videos still inspire me too, the kids are crazy these days. Finnian Martin and Alex DeCunha blow my mind.

I think The No Comply Network is a great thing. Skaters are incredibly creative people, and it's nice that there is this platform to promote their other extra-curricular pursuits.

Got a few big shows in London in the next couple of months, then a big one in Berlin in Oct.I 've also recently designed some decks for Bristol Skates which will be available online soon" 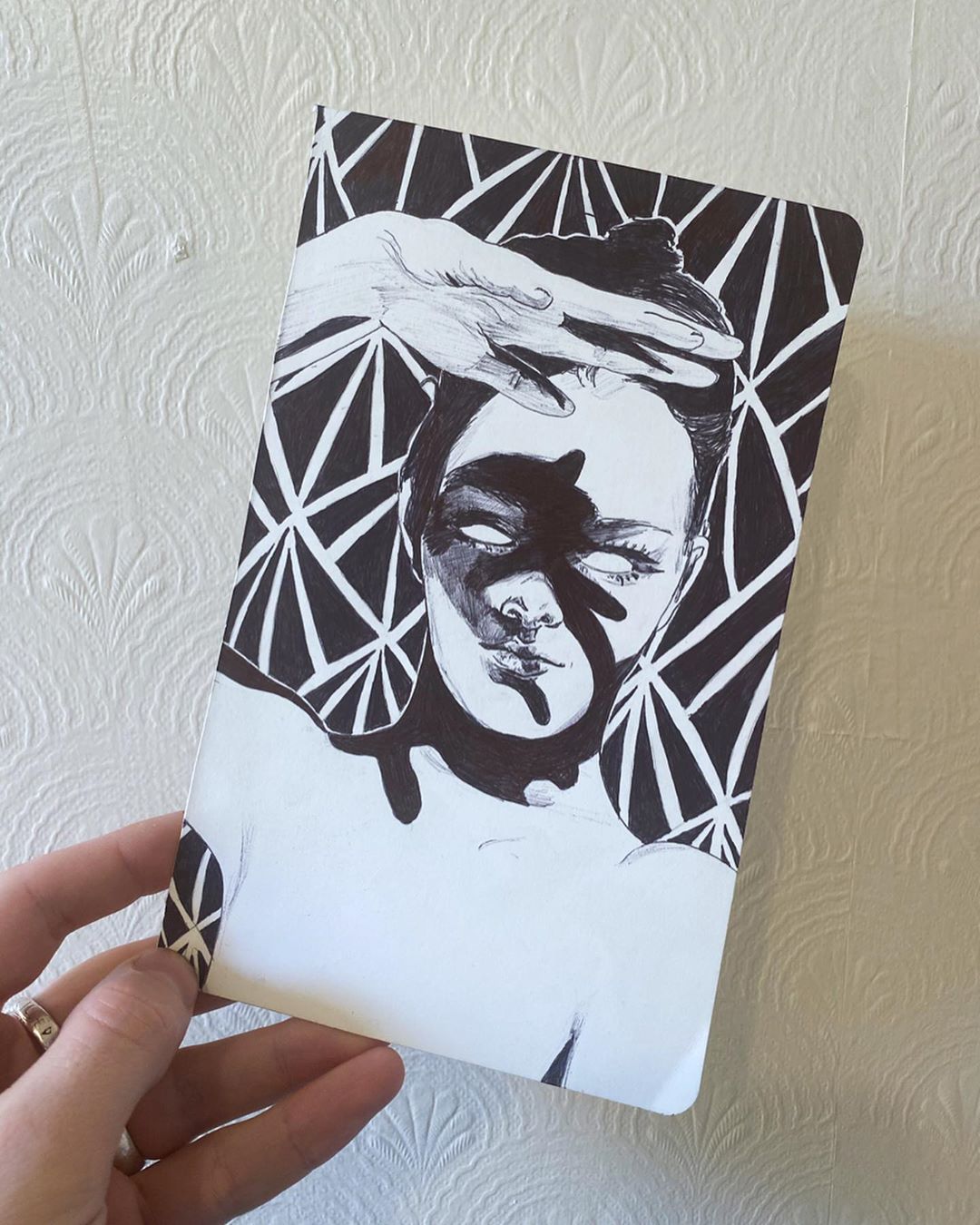 All of my sketches have now sold out, so thanks for all of your interest. I migh…

All of my sketches have now sold out, so thanks for all of your interest. I might make a couple ...
Read More 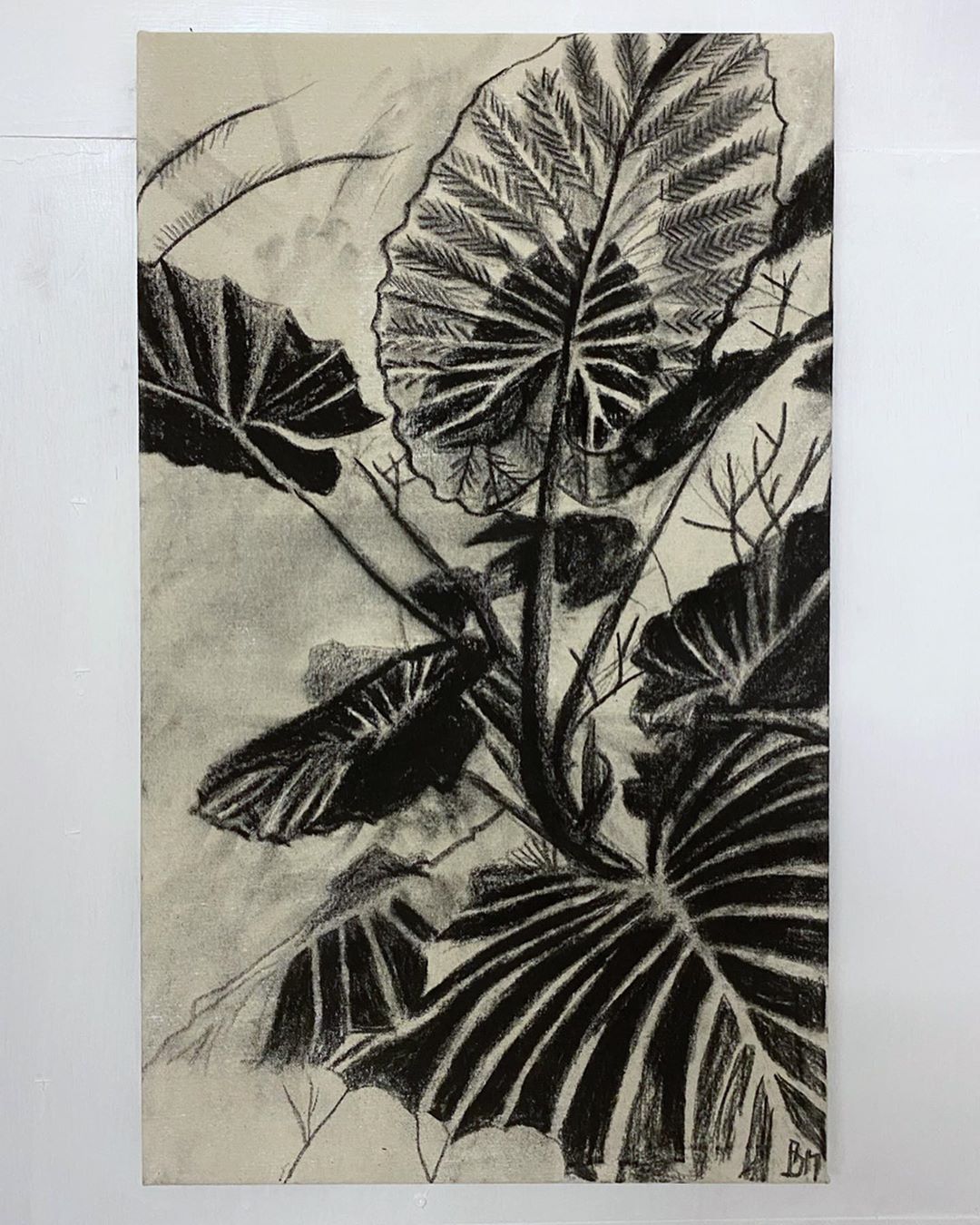 Here is the last piece made in my studio for a while as I’m currently isolating up in Yorkshire. All ...
Read More

Gallery image with caption: All of my sketches have now sold out, so thanks for all of your interest. I migh… March 28, 2020

Gallery image with caption: Here is the last piece made in my studio for a while as I’m currently isolating … March 26, 2020